FTA between India and Africa can be a ‘game changer’: MEA secretary 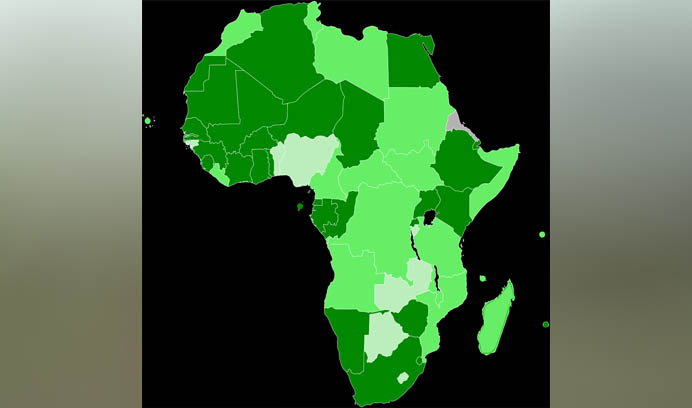 India has prepared a list of friendly nations, including those belonging to Africa for the supply of indigenously developed defence systems.

“The Free Trade Agreement has been negotiated within Africa and it is just a matter of time before it will be implemented and it will be a game-changer,” the MEA secretary said while participating in FICCI organised ‘Making Africa Resilient for Indian Businesses’ webinar

“India’s partnership with Africa is based on a model of cooperation, which is responsive to the needs of African countries and India is ranked as the third-largest export destination in Africa,” Chhabra said.

“A Comprehensive Economic Partnership Agreement can be a game changer but we should make it truly partnership based without preaching Africa that it is to their benefits. We must believe that African people can see the benefits and we should focus comprehensively on creating win-win economic partnerships,” a senior official was quoted as saying.

The daily further said that the MEA has prepared a list of friendly nations which India can export their indigenously made defence systems. The government has identified several countries in Africa, the Indian Ocean Region and South America and it plans to organize virtual interaction to understand the requirement in these countries, the report said.