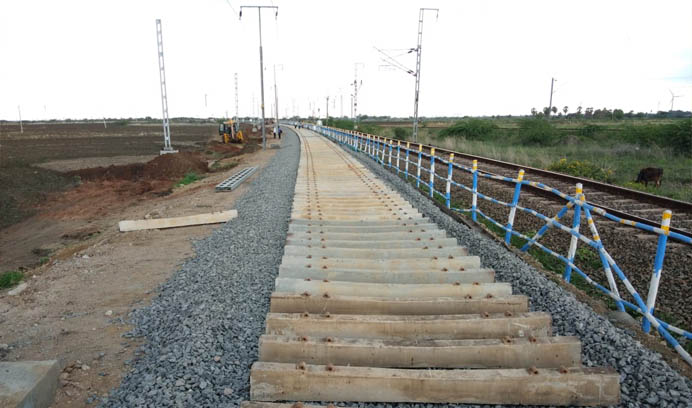 The Indian government has decided to accelerate the proposed Raxaul-Kathmandu railway project for building a strategic rail link, according to an article published by Khabarhub.com.

The Nepal railway department informed that a team from the India government is all prepared to to visit and take stock of this project. The Nepal government, however, has not permitted the team to come instantly due to the coronavirus pandemic, says the report by Khabarhub.com.

During the fourth day of the Bay of Bengal Initiative for Multi-Sectoral Technical and Economic Cooperation (BIMSTEC) conference conducted in Nepal two years ago, the Nepal government had sealed a deal on building the railway project with India.

India agreed to construct the railway track with its own investment and resources, the online publication reports.

Among them, the construction of two railway projects namely Jayanagar-Kurtha and Biratnagar-Jogbani have already begun, says the report by Khabarhub.com.

The move will expand connectivity to enhance people-to-people linkages and boost economic growth and development for both the countries.

Read the complete report in Khabarhub.com