Jaishankar hits out at Pakistan, says global pressure compelled it to accept wanted terrorists’ presence on its soil 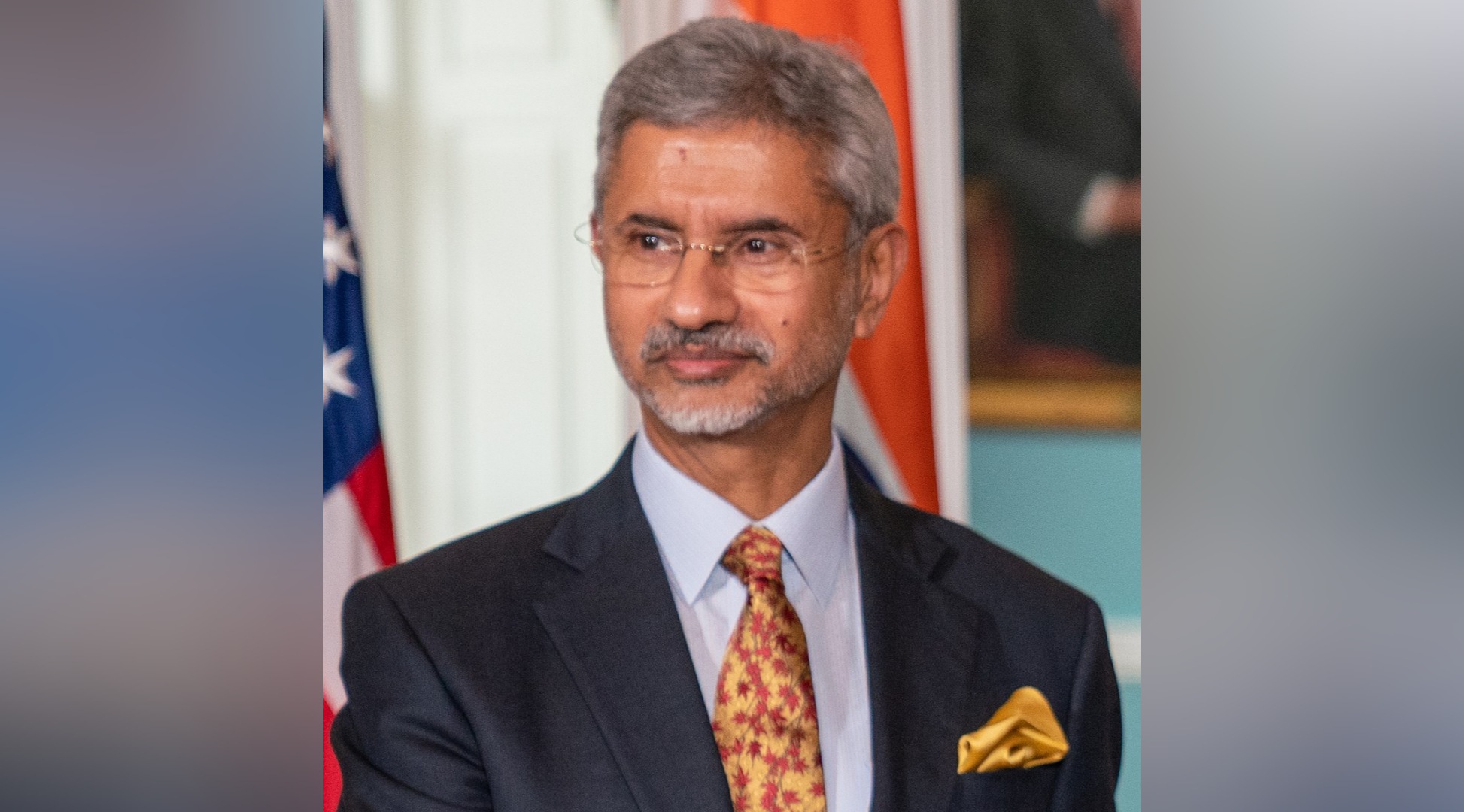 The External Affairs made these remarks while delivering the Presidential address at the 19th Darbari Seth Memorial Lecture.

External Affairs Minister S Jaishankar on Friday lashed out at Pakistan without naming it, stating “States that have turned the production of terrorists into a primary export have attempted, by dint of bland denials, to paint themselves as victims of terror.”

He said, “Sustained pressure through international mechanisms to prevent the movement of funds for terror groups and their front agencies can work. It has eventually compelled a state complicit in aiding, abetting, training and directing terror groups and associated criminal syndicates to grudgingly acknowledge the presence of wanted terrorists and organized crime leaders on its territory.”

He made such remarks in an obvious reference to Pakistan which has, in its attempt to get out of being black listed by the Paris-based Financial Action Task Force, acknowledged the presence of underworld don and prime accused of the 1993 Mumbai blasts accused Dawood Ibrahim on its soil.

He said 19 years from the tragedy of ‘9/11’ and 12 years from ‘26/11’, the world has a range of mechanisms in place to contend with terrorism and these include the Financial Action Task Force, various UN Sanctions Committees and the Counter Terrorism Executive Directorate.

“But we still lack a Comprehensive Convention on International Terrorism, with the membership of the UN still wrestling with certain foundational principles, the External Affairs Minister said, while expressing his regret over the manner the issue has been dealt with for years.

Dwelling in length on economy and ‘Atmanirbhar Bharat’ campaign, he said, “We need to be more self-generating and self-sustaining, drawing on greater national confidence and stronger societal commitment. Like the rest of the world, India too has been severely tested by the pandemic. But there is confidence in our ability to transform the challenge into opportunity. A large part of that would rest on policies that give primacy to employment generation, innovation and digitization.”

Underlining Prime Minister Narendra Modi’s August 15 speech on ‘Atmanirbhar Bharat’, he said, “We not only seek to Make in India, but to do so making for the world. Indeed, if India is to make a difference at the global level, it can only be through scaling up our capacities. While our domestic policies need to be promotional of rapid growth and greater manufacturing, our external ones too must ensure in parallel a level playing field for our producers.”