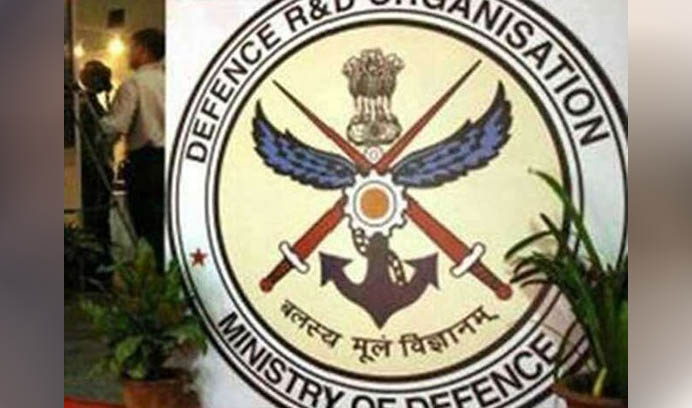 The defense and aerospace sector of Hyderabad is poised to bag orders worth over Rs 1 lakh crore in the next couple of years. This comes as an advantage when the Center has imposed a ban on imports of 101 weapons, platforms, and equipment, said the secretary of the department of defense R&D and chairman of Defense Research and Development Organization G Satheesh Reddy as per a report by The Times of India..

Reddy pointed out that DRDO has recently submitted a list of 108 items to the defense ministry that have been identified for indigenous development only, speaking at a virtual Confederation of Indian Industry conclave on “Make in Telangana”.

The move along with the recent decision to clear the acquisition of some more defense equipment will give a boost to nearly 1,000 tier 1and 2 players out of the total 2,000 aerospace and defense manufacturing units in the state, he said as per the report.

Reddy further said that they are taking steps to support the private sector industry in terms of tech support, consultancy, technical help, or royalty for the Indian industry and have opened up more than 1500 of their patents and anyone can use them for free.

“Hyderabad is one of our very important centers for defense R&D and ministry of defense,” he added as per the report.