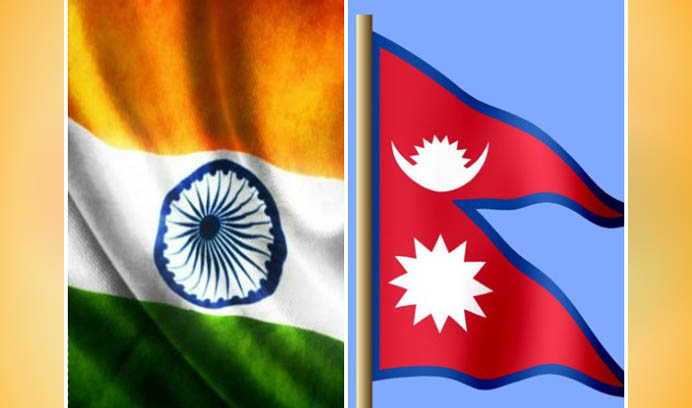 The projects under India’s Small Grant Development Project Scheme have restarted in Nepal after five years from the current fiscal year with the aid becoming part of the country’s budgetary system.

The budget for such small India-aided infrastructure projects at the local level stands at Rs 480 million.

On November 23, a Memorandum of Understanding was signed between the Indian government and the Nepalese government to start the Small Development Project scheme for infrastructure development, and capacity building in the areas of education, health and community development.

The Nepal government had been asking the Indian government to spend the money as a part of its budgetary system, as per The Kathmandu Post report.

The report quoted under-secretary at the international economic cooperation coordination division Nepal’s Finance Ministry Dil Bahadur Chhetry as saying, “It is the first time that Indian aid under the Small Development Project Scheme has been incorporated in the budget.”

Chhetry further said that the amount would go to local governments as a conditional grant that will be used to implement projects that will be selected later as per the report.

The Cabinet had approved a proposal of the Finance Ministry to implement the projects under the scheme by bringing Indian aid into the national budgetary system last year.

The report further revealed that the local governments will have to contribute 20 percent to implement the selected projects under the Small Development Project Scheme and a maximum of Rs 50 million can be spent per project from the Indian aid for a project.

The Kathmandu Post report quoted Indian Embassy Spokesperson Abhishek Dubey as extending his support on behalf of the embassy for the projects.

Since Indian aid has come through the budgetary system, three new projects are being implemented starting from early this year as per the report.

“Two school projects in two local levels in Darchula and Dhanusha and the drinking water project at Pashupati Development Area In Kathmandu are currently being implemented,” the report quoted Ramesh Kadel, undersecretary at the development assistance cooperation section at the Ministry of Federal Affairs and General Administration as saying.

Kadel further said that these three are among the 67 projects under consideration but in the case of others, there has been no progress on the part of the state governments.