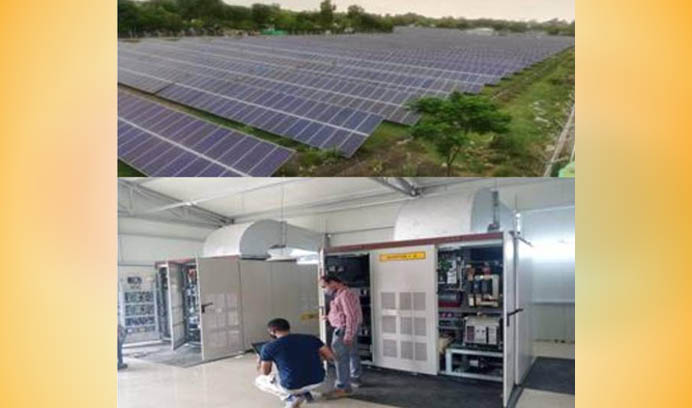 The Railway Ministry plans to use its surplus land to generate 20 GW of renewable energy from the solar or wind equipment to power the Indian Railways network.

Recently, Railway Minister Piyush Goyal had said that the Indian Railways network will be a 100 percent electricity-driven railway network which would make it the world’s largest such rail network.

The railway Minister was quoted in The Financial Express as saying that the newly established ‘Made in India’ solar or wind equipment is being used to power Indian Railways 20 GW production capacity of renewable energy and enough KW (kilowatt) hours to power the entire railway network of the country.

He further said that the national transporter may either need to expand the storage of battery or other forms of storage for this, while addressing ‘Powering Livelihoods: Transforming India’s Rural Economy with Clean Energy Solutions’- a CEEW India’s program, as per The Financial Express report.

Last month, a solar power plant was set up in Bina, Madhya Pradesh in a one-of-a-kind instance to directly power Indian Railways Overhead Line. The power generated by the solar plant will be fed to the overhead power lines directly.

The report quoted the Chairman of the Railway Board Vinod Kumar Yadav as saying that for the first time in the world, such a unique plant has been set up.