Amid stand-off with China, India set to order Israeli AWACS for $1 billion 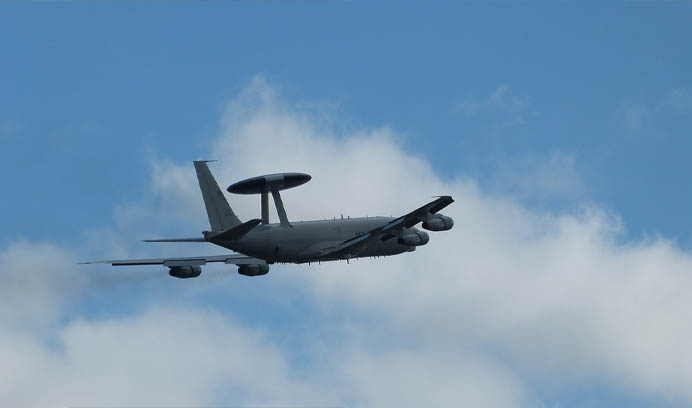 India is going to sign the long-standing agreement to procure two additional Israeli-made PHALCON airborne early warning and control systems (AWACS) aircraft from Israel valued around $1 billion, says a report by The Times Of India.

The publication reports that the deal couldn't be sealed in the past due to the high costs involved. The two new Phalcons AWACS are valued around $1 billion. The endeavor is to reinforce Indian Air Force’s (IAF) monitoring capabilities.

The Cabinet Committee on Security (CCS) is likely to give its final approval to the deal after rigorous inter-ministerial consultations, the report says.

The deal would involve procurement of the two AWACS, with the Israeli PHALCON early-warning radar system mounted on Russian Ilyushin-76 heavy-lift aircraft, which will be delivered in three to four years.

They will be included in the existing fleet of three Phalcon AWACS ordered by IAF between 2009-2011 under a $1.1 billion deal inked by India, Israel and Russia in 2004. However, the new aircraft would be more advanced with the upgrades than the older phalcon aircraft, as per the report by The Times Of India.

The Phalcons are strengthful “eyes in the sky” which can detect and keep tabs on cruise missiles, incoming fighters, and drones much before ground-based radars, on the other side, asking defence assets to resolve any breach related to air-space, the publication further reports.

Read the complete report in The Times Of India