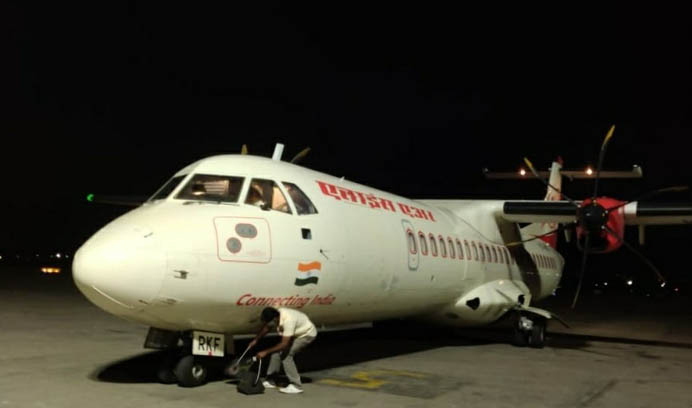 Under the fourth round of regional connectivity Udan scheme, a total of 78 additional routes will be awarded taking the total number of sanctioned routes to 766, Union Civil Aviation Minister Hardeep Singh Puri has said.

The move will encourage operations from unserved and underserved airports and help in keeping airfare affordable. It will also lead to an extension of financial incentives from the central government, state governments, and airport operators to selected airlines, said a report by The Financial Express.

The Udan scheme was launched by the Modi government in 2016 to improve regional connectivity. At least half of the seats are offered at subsidized fares in the Udan flights.

The report quoted Puri as saying that the additional routes will cause a monthly VGF outflow of around Rs 15 crores.

He further said that the economic and tourist that these Udan flight services will offer to the regions, will contribute towards the making of an Atmanirbhar Bharat as per The Financial Express report.

The Civil Aviation Minister added that the Bilaspur – Bhopal route has been awarded to Alliance Air and flights will commence on this route shortly.