Pakistan’s time is up in the dirty Dawood Ibrahim saga 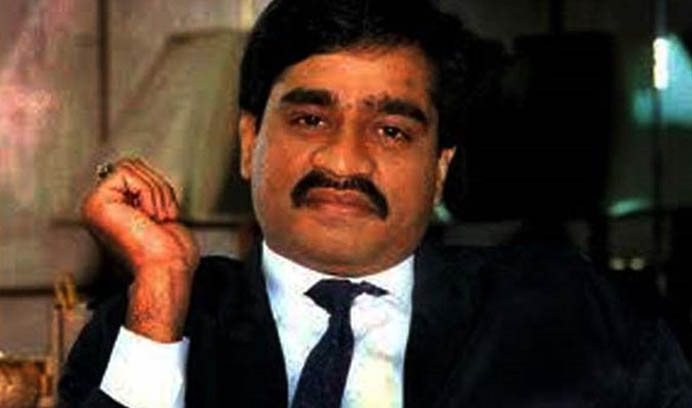 Since the Mumbai bombings in 1993, Dawood Ibrahim has found safe haven in Pakistan and has executed several ghastly attacks on India.

From a businessman to a smuggler to a criminal syndicator to a terrorist, India’s most wanted Dawood Ibrahim’s story gives a peek into how Pakistan tried to transform India’s crime syndicates into terror-mongers. A detailed article in Deccan Chronicle highlights these aspects saying that Pakistan has been unmasked at various international forums and its time is up.

Writing for Deccan Chronicle, Syed Ata Hasnain, a retired Lieutenant General says, that it was the early 1970s when the criminal syndicates were coming into existence. These syndicates were busy in activities like smuggling of gold, drugs, counterfeit currencies and much more. But it was in 1990s when they got involved in terrorism.

In 1993, the Mumbai bombings killed 257 people while injured over 1400. These bombings were executed by Dawood Ibrahim who led a Mumbai based syndicate by the name of ‘D-Company.’ Tiger Memon and his brother Yakub Memon assisted him in the ghastly act.

Since then, he involved himself in various acts of terrorism across India and found a save haven in Pakistan. His acts included 2002 attacks, 2006 attacks, 2008 Mumbai attacks and 2011 attacks. He is accused of providing logistical support to Lashkar-e-Taiba and other terror groups. Now, he is listed as an “international terrorist” by the UN and the United States and carries a bounty of $25 million on his head, the former Lt Gen who has served as a commander of Srinagar-based 15 Corps says.

Now, Pakistan was always searching means to start a proxy war with India and after the destruction of Babri Masjid and the subsequent communal riots, it got a chance to play with the anti-Indian sentiment in some of the groups of people.

With its arms and ammunition, finance and human resources, it enticed these criminal syndicates to get involved in terror activities. Thereafter, criminal networks got their first major experience of terror that did not differentiate between targets, the article points out.

However, with repeated defeats at various international forums, Pakistan’s clock seems to be tickling. The Paris-based Financial Action Task Force (FATF) ordering an investigation against Pakistan, India pressurising the United Nations (UN) to isolate Pakistan and India now finding evidence related to Dawood’s properties in Pakistan are some of the examples of how it is being exposed in front of the international community, Lt Gen (retd) Hasnain writes in the article.