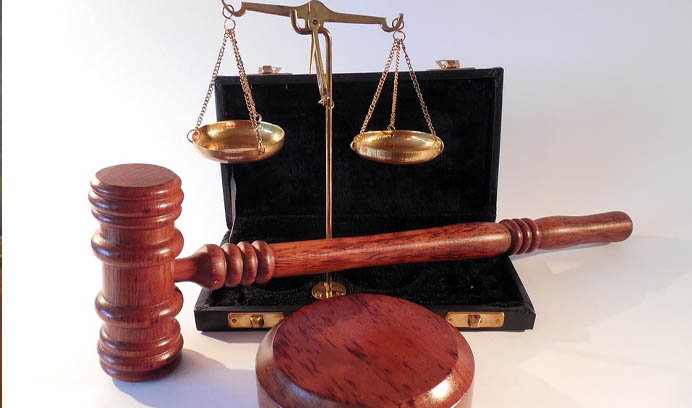 Matiullah Jan, working for Al Jazeera in Pakistan for 25 years, was abducted on July 21 and kept hostage for nearly nine hours

'Don’t ask, don’t tell about who rules Pakistan.’ These are the words of a journalist working for Al Jazeera in Pakistan. He writes these words to describe the agony he went through when he was abducted a day before his appearance before the Supreme Court of Pakistan, on charges of ‘alleged contempt of court.’ The matter went worse when the court described his abduction as an ‘alleged abduction.’

Matiullah Jan, working for Al Jazeera in Pakistan for 25 years was abducted on July 21 by around 10 men who took him hostage and he was taken to an unknown place where he was held captive for nine hours. Not only that, he was also tortured physically and mentally for hours and was left alone by a deserted road.

All this happened a day before his appearance before the Supreme Court of Pakistan over an ‘alleged contempt of court’ case. Matiullah Jan on July 10 had tweeted about a ruling by the Supreme Court permitting prosecution against a reputed Judge Qazi Faez Isa.

Writing in Al Jazeera, the journalist said the Islamabad High Court had on July 16 dismissed the contempt petition against him. However, days later, the Supreme Court took suo motu action and started the case against him which hints on the misuse of law in Pakistan against those who do not abide by what the powerful have to say.

With increased prosecution of those who the Pakistan government feels to be inconvenient for them, Matiullah writes in his article.

Justice Qaze Faez Isa in his ruling had pointed out the military's over indulgence in political affairs. According to the ruling that he made, the military and the Inter-Services Intelligence (ISI) have gone beyond their constitutional mandate in their actions.

What followed next was the Supreme Court taking action against him. Interestingly, many saw the judicial probe against Justice Isa as a move by the traditionally powerful military establishment to pressure the government into removing an upright judge who is destined to become the country's chief justice in 2023.

For Matiullah, it was even difficult as the Court took cognizance of his abduction and ordered a probe but called it an ‘alleged abduction.’ Nothing was found in the probe and hence no arrests were made despite a video evidence, Jan says in his article.

The video soon went viral on social media and sparked an outcry. Many pointed fingers at the Pakistani secret services. Many saw it as an example of the country’s mounting ‘enforced disappearances.’

In Matiullah Jan’s own words, “The iron fist of the military seems to be wearing the velvet glove of the law. The use of the judiciary to prosecute people who are inconvenient for the establishment has basically shaped a new reality in Pakistan - one of an undeclared martial law.”