What irks China when other countries build relations with Taiwan? 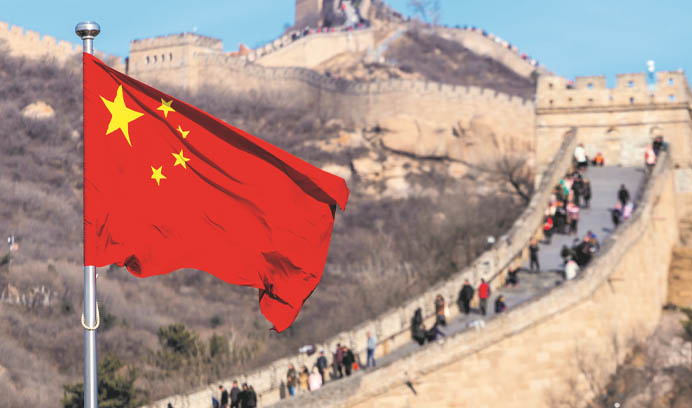 China bullies those who try to engage with Taiwan but in the post Covid-19 situation, an increasing number of countries are defying Beijing’s dictates at the risk of reprisal from it.

The Inter-Parliamentary Alliance on China (IPAC) has released a statement of solidarity with President of the Czech Senate Miloš Vystrčil condemning the pressure applied by the People’s Republic of China on Vystrčil in connection to his official visit to Taiwan planned later this month.

“The move comes in the wake of the death of the previous President of the Czech Senate, Jaroslav Kubera, who passed away shortly after receiving a threatening letter from the Chinese Embassy in Prague. The letter warned of repercussions should a planned visit to Taiwan go ahead,” said the international cross-party of legislatures in a tweet.

The joint statement revealed that the letter was written in a language that was not in line with the standard diplomatic practice. It further said that the letter “brazenly threatened repercussions for three Czech companies operating in China” if President Vystrčil would take forward his plans of visiting Taiwan.

The Czech Republic made clear in the statement that it has the right to develop economic and cultural cooperation and the President does not need China’s approval.

The statement was signed by 68 parliamentarians who condemned the pressure imposed by Beijing in advance of the visit.

As per the tweet by IPAC, 15 of its members also signed the statement.

This is not the first time China’s reaction came in when a country tried building relations with Taiwan.

“Wheels down in Taipei. Our @HHSGov delegation disembarked wearing masks and tested negative for COVID-19. Honored to be here to convey our support for #Taiwan and their global health leadership,” Azar had tweeted reaching Taiwan.

U.S. Representative Glenn Grothman also extended his support towards Azar’s visit to Taiwan and said that it marks an important in the nation’s friendship with Taiwan.

“@SecAzar’s visit marks an important milestone in our friendship with #Taiwan. I strongly support independence for Taiwan and it’s 23 million residents and hope for peace and stability in the Asia Pacific region,” he said in a tweet.

Beijing had protested Azar's visit by sending Chinese fighter jets crossing the median line of the sensitive Taiwan Strait. However, they were “driven out” by the Taiwan air force, as per Taiwan’s defense ministry.

It was the United States’ first visit to Taiwan since the break of ties between Washington and Taiwan in 1979 when the U.S. had recognized China. China had termed the visit a betrayal of the U.S. commitments of avoiding contact with Taiwan.

Taiwan, also called the Republic of China, is an island that has been independent since 1950, but China claims it to be its own territory.