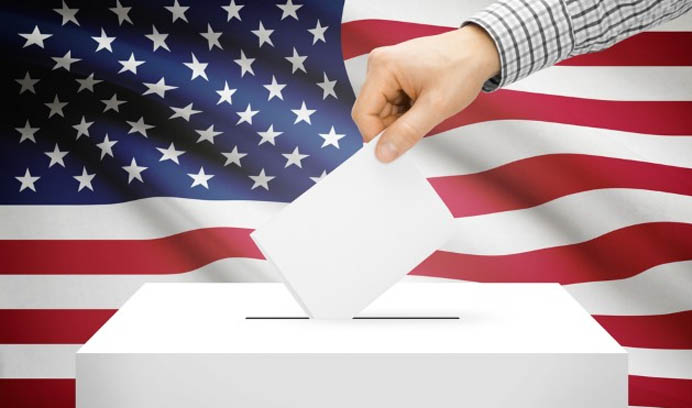 Indian-Americans with their numerically strong presence play a major role in the US elections and this is the reason they are wooed feverishly by either side of the American political aisles.

The United States has pulled up the socks for its upcoming Presidential elections and so has incumbent President Donald Trump’s administration which is leaving no stone unturned to woo over two million Indian-American voters. President Trump has released the first video advertisement which features glimpses of Prime Minister Narendra Modi with him during his visit to India and PM Modi’s visit to the US.

Interestingly, the video has become viral on social media and has crossed 66,000 views on Twitter.

The commercial was released after research done by Mason in battleground States showed that Indian-Americans, traditionally a vote-base for Democrats, has switched over to the Republican party because of the well-advertised thriving friendship between Modi and Trump.

America enjoys a great relationship with India and our campaign enjoys great support from Indian Americans!