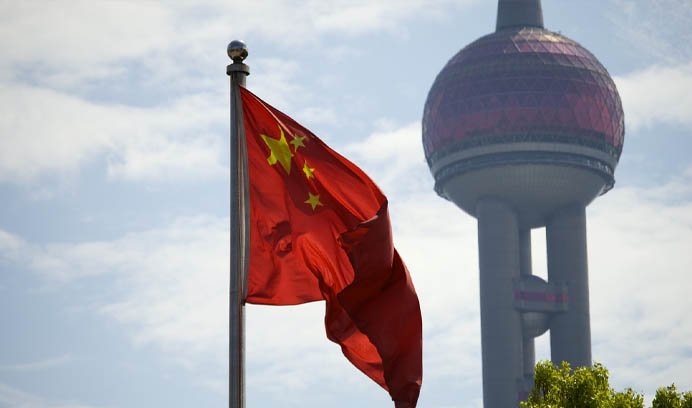 Scores of China-based think tanks have burgeoned over the past few years, and it is believed that the Chinese Embassy in India has a vital role in setting them up, according to an article published by Zee News.

A particular think-tank on India-China relations, set up by a prominent ‘educationist’, seems to have close connections with the Chinese Embassy. It is actively working to establish ‘China Study Centres’ in Indian educational institutes across the country, said the Zee News report citing a security assessment of such establishments.

Hegemonized by Communist-inclination thinkers and former professionals, many think tanks involved in academic research on China have also flourished in the past few years. Some of those think-tanks are essential elements of China's soft power, the publication reported.

The Zee News report quoted an official saying that a youth focused group based out of Delhi was recently found to be working closely with the Chinese Embassy, and the Chinese Ambassador to India is a frequent guest of the organisation. The group has organised talk shows and interviews of the Chinese Ambassador, the report said.

‘PRC Embassy has opened the gates of its building and many events of the youth-based organisation have been organised in the Embassy. It also runs an ‘exchange programme’ for Indian and Chinese students — all under the directions of the PRC Embassy," Zee News quoted the official as saying.

Zee News reported that China created an app named “Study the Powerful Country” to influence members of the international community studying in or travelling to China.

‘No one will be safe till everyone is safe’: S Jaishankar

Participating in the Raisina Dialogue, the External Affairs said all countries should get access to Coronavirus vaccines

Technology could prevent a local problem from transforming into a global crisis, Suresh Prabhu said

India and France discuss ways to strengthen cooperation in Indo-Pacific