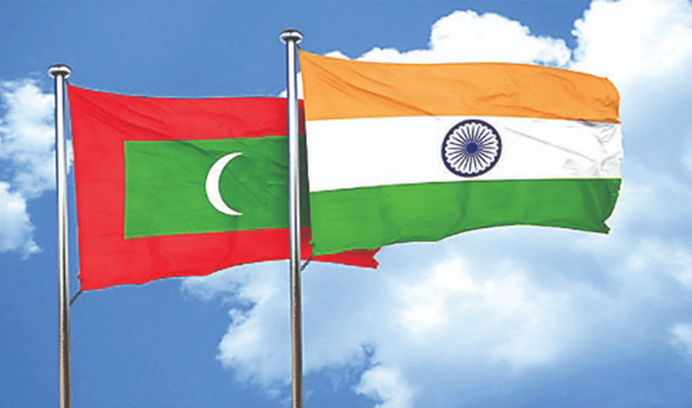 As India makes an ‘air bubble’ arrangement with Maldives operational, Maldives is eyeing more Indian tourists to visit the island nation this year. A WION report said that Maldives is expecting more tourists from India to visit the country.

Amid this, experts say that the air bubble might prove to be a boon for Maldives. Talking to WION, the MD of Maldives Marketing and Public Relations Corporation (MMPRC) Thayyib Mohamed said, “India is the second-largest market for the industry and will help reignite the different sectors of the tourism industry. Given the close proximity between the two countries, this will open up the opportunity for Indian holidaymakers to take a long-awaited holiday, close to home”.

The report said that the air bubble between the two countries became operational early this month after External Affairs Minister S Jaishankar held a virtual meeting with his Maldivian counterpart Abdulla Shahid to discuss the same.

Maldives has been an affordable tourism destination for Indians. Last year, around 1,67,000 Indian tourists visited the island nation. Interestingly, it was double the number of tourists visiting Maldives in 2018. It is because of improved flight connectivity from Kerala, Tamil Nadu, Maharashtra, Delhi and Karnataka, and, a visa-free regime, WION reported.

Maldives resumed the tourism on July 15 with no quarantine restrictions for people visiting the Island country. Tourists can travel straight from the airport to their respective resorts without entering Male, thereby providing a safe corridor, WION reported.

WION reported that COVID-19 crisis impacted Maldives tourism which is the primary contributor to its economy. Around 2,400 active COVID-19 cases were reported in the country with a majority of them reported from the capital Male.