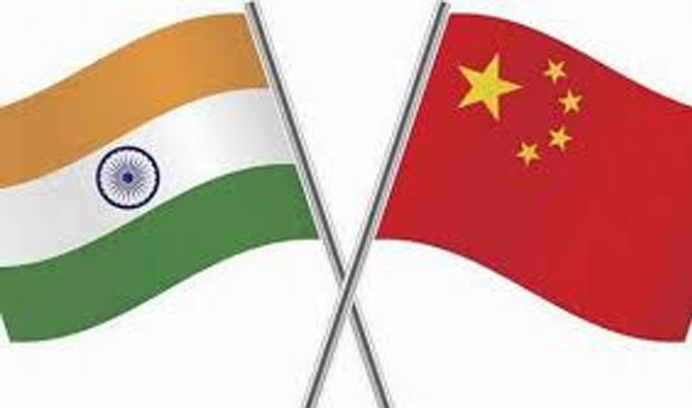 India wants China to pull out troops from Pangong Lake, Gogra and Depsang plains in order to maintain peace and tranquility on the India-China border.

India and China on Thursday held the 18th meeting of the Working Mechanism for Consultation and Coordination (WMCC) and they agreed to work towards complete disengagement of troops along the Line of Actual Control in the Western Sector in accordance with agreements reached between two Foreign Ministers and Special Representatives.

During “candid and in-depth exchange of talks” between the two sides at the WMCC meet, India and China agreed to “resolve their outstanding issues in an expeditious manner and in accordance with existing agreements and protocols,” Ministry of External Affairs’ spokesperson Anurag Srivastava said in a virtual press briefing.

At the meet, the Indian side was led by Joint Secretary (East Asia) Naveen Srivastava of the External Affairs Ministry, while the Chinese side was led by Hong Liang, Director General of the Boundary and Oceanic Department of China’s Foreign Ministry.

“The two sides were in agreements that restoration of peace and tranquility in the border areas would be essential for the overall development of bilateral relations,” MEA spokesperson Anurag Srivastava said.

He added that the two sides further acknowledged the need to maintain close communications through diplomatic and military channels to ensure complete disengagement.

“In this regard they also agreed to continue their ongoing engagements through WMCC meetings,” the MEA spokesperson said.

India has been reiterating its demand for restoration of April 2020 status in Eastern Ladakh and complete withdrawal of Chinese troops from Pangong Lake, Gogra and Depsang plains. Though some pullbacks have taken place in the Galwan Valley and also Hot Spring areas but situation largely remains unchanged in other areas.

Both the sides have prepared for a long haul during winters as Chief of Defence Staff General Bipin Rawat made it clear to a parliamentary panel that Indian military would be there for winter with additional deployment.