Coming festive season might bring some ‘good news’ along: Retailers 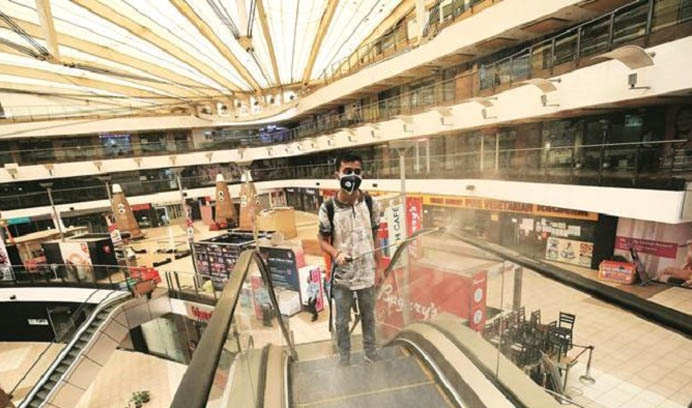 The items which might experience an increase in demand are electronics, apparel, cosmetics and footwear verticals

The coming festive season might bring cheer in the customer retail market. Retailers are expecting the demand of certain products to recover back to at least 70 per cent as compared to the pre-COVID levels. Amid this, The Financial Express reports that people are spending more money on electronics and apparels.

While the 16-day Pitru Paksh starting from September 1 after Ganesh Chaturthi is expected to be low, the demand will see an increase from October, the report said.

According to The Financial Express, the items which might experience an increase in demand are electronics, apparel, cosmetics and footwear verticals. In fact, the Croma and Reliance Digital stores in recent days had people lining up waiting for their turn to buy electronic items.

Arun Arora, centre director, Phoenix Marketcity Pune said that laptops, LED TVs, microwave, refrigerators and electric kettle were moving off the shelves. “We are looking at continuous progress and are sure people will get confidence to return as they see more safety measures being taken,” he said.

The demand for electronic items is high in other malls as well. Shashank Pathak, centre director and ED of WestEnd Mall said that the electronics segment has seen a lot of action with mobile phones sales going record high.

“Customer sentiment was positive and they were straight away heading to the brands they wanted and were out with shopping bags. If 100 people walked in there was 95% conversion,” he said.

He said that at his mall, the sales in beauty and cosmetics items have gone up by 154 per cent. Pathak said that he has seen people spending 1.5 to 2 times more than they do. He said that it might be due to the accumulated cash which they saved during lockdown.

The Financial Express reported that in malls around 95 per cent of the permissible brands have reopened and around 40 per cent of customers have returned to the mall. This is despite the fact that multiplexes and other entertainment sections are closed and the malls are open only between 11 AM to 7 PM, the report said.