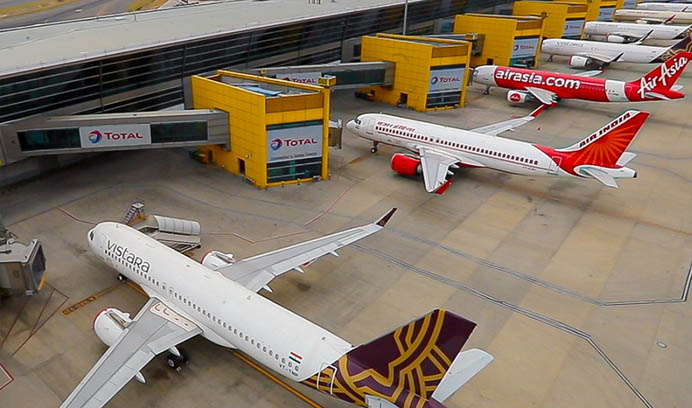 India already has such an arrangement in place with eight countries, including the US and UK

“We continue to further strengthen the reach & scope of VBM. Air Travel arrangements are already in place with the USA, UK, France, Germany, UAE, Qatar & Maldives. We are now taking these efforts forward & are negotiating with 13 more countries to establish such arrangements,” Puri tweeted.

Puri further revealed that air bubbles with neighboring countries like Sri Lanka, Bangladesh, Afghanistan, and Bhutan have been proposed.

Going forward, Puri said, India will consider such bilateral arrangements with countries other than the ones mentioned.

“It is always our endeavour to reach out to every stranded citizen. No Indian will be left behind,” the aviation minister assured in his tweet.

Earlier in the day, Puri took to his Twitter account and said that more than a million people have returned through Vande Bharat Mission.

“VBM continues to soar & serve stranded Indian citizens. More than a million, including more than 378K on @airindiain, @FlyWithIX & pvt Indian carriers, have returned. Nearly 149K people have flown out. We continue to reach out to others by adding more flights & destinations,” the tweet read.

India is set to commence the Phase 6 of Vande Bharat mission from September 6 and it will continue till October 24.

Due to the coronavirus pandemic, scheduled international flights remain suspended since March 25. However, 45 percent of domestic flights have been permitted to operate.

It is known that the aviation sector has been significantly impacted due to travel restrictions imposed globally due to the pandemic leading all airlines to take up cost-cutting measures.