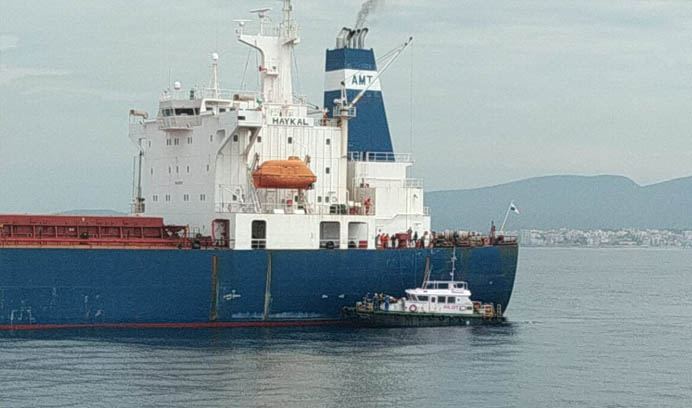 Irrespective of nationality, the Indian Coast Guard, last week, helped a Pakistani who suffered a heart attack on high seas.

According to WION, the master of vessel MV Haykal, Captain Badar Hasnain suffered a heart stroke on 13 July, 2020 when the vessel was en route Gopalpur Port, Odisha. The Indian Coast Guard responded to the medical emergency and evacuated him to a hospital in Visakhapatnam for treatment.

The report highlighted that initial diagnosis said Captain Badar suffered from Hypoxic Ischemic Encehalopathy. He left for Pakistan on Monday, via Attari Wagah border, as his condition had stabilized. Captain Badar’s daughter, as per the report, applauded the Indian government for the humanitarian gesture.