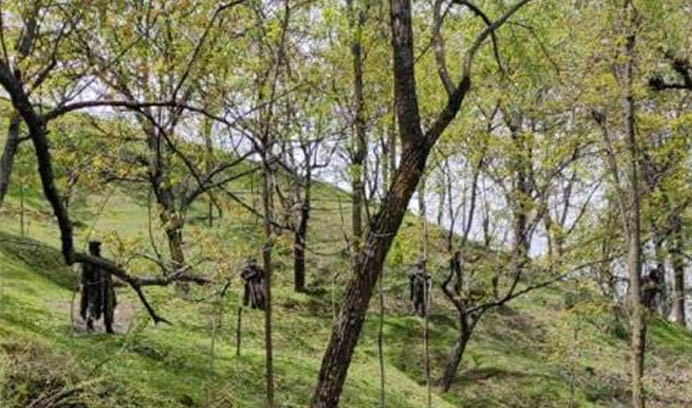 Military equipment experts describe the CH-4 having a take-off mass between 1,200 to 1,300 kg depending on the variant. It can also carry a wide range of payloads. The Iraqi Army and the Royal Jordanian Air Force are using the UAV.

Iqbal had last visited China in December of 2019 for factory acceptance test of first tranche of Cai Hong-4 for which delivery was to commence in 2020, the report said.

In regards to planning unrest in J&K, intel reports, as per Zee News, revealed that Pakistan Army Special Service Group (SSG) commandos are giving arms training to Talibani and Afghani terrorists in secret places in Afghanistan. It also said that terrorists are planning to launch attacks on security establishments and patrolling parties in J&K.