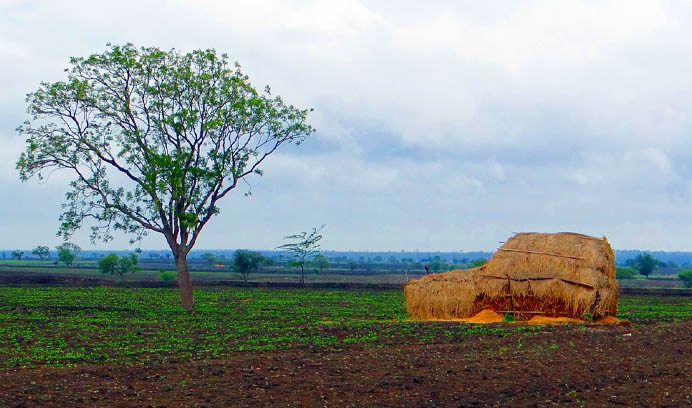 As the government prepares a national land bank portal to woo investors, it has mapped five lakh hectares of land which is more than four times the size of Hong Kong spread across 3,390 industrial belts and special economic zones (SEZs) in the country, a senior official was quoted as saying in a report by The Financial Times.

The move to set up a land bank will complement the center’s latest efforts to shed rigidities in labor laws to boost domestic manufacturing and attract foreign investors amid growing anti-China sentiments globally, said the report.

The official further revealed that the portal is being designed in a way such that it will be able to locate the land and have access to details related to logistics, land, rail & air connectivity, and even raw material availability which can make them take informed decisions as per the report.

As of now, 21 states have GIS-enabled land banks, which are being integrated under the national portal. The official said that as and when more states are on board, mostly by December, more land and details, will be made available. He further revealed that a mobile app of the land bank will also be launched, which will come in handy for the investors, said the official.

The Financial Express report said that the Department of Promotion of Industry and Internal Trade (DPIIT) has been seeking to expedite manufacturing in sectors including pharma, textiles, auto components, aerospace, and defense — under the Atmanirbhar Bharat program.

The department is also strengthening “an Investment Clearance Cell” that will put in place a one-stop digital platform for investors to obtain all requisite central and state clearances/approvals in a time-bound and hassle-free manner, said the report.