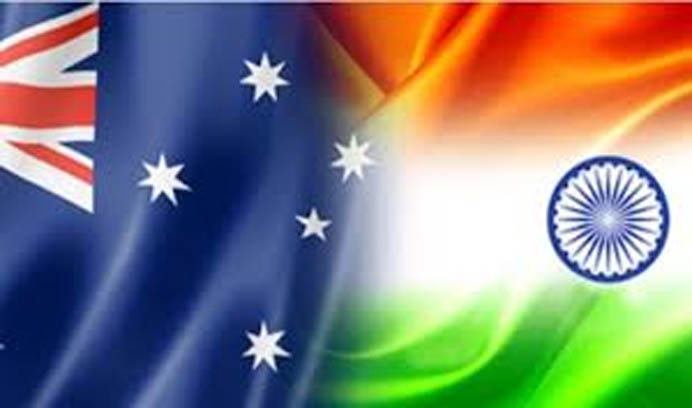 As per ‘Big News Network’, a news portal, Scott Morrison wished Narendra Modi over a tweet, saying that the ties between India and Australia have been based on trust and respect.

It added that the Australian Prime Minister said the relationship between New Delhi and Canberra are more than just a political relationship. The bond between the two countries is marked by factors like democracy, diaspora and friendship. "As a longstanding friend of India, Australia joins wholeheartedly in its celebration of independence and extends our warm congratulations to the people of India," he added in his tweet on August 15.

He stated the Indian diaspora in Australia in the form of students, employees and families, bridge the gap between the two countries, thus, leading to exchange of culture and values.

Morrison added that India is the biggest source of migrants to Australia who have contributed to enriching Australia and making it a multicultural country.

Talking about the joint efforts to control the spread of COVID19, he said India and Australia will put in place all efforts to save people in the critical situation.