India welcomes establishment of diplomatic relations between UAE and Israel 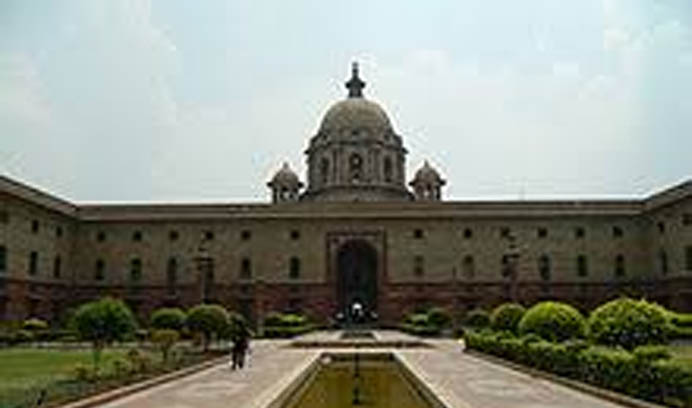 Giving a boost to stability, development and peace in the Arab world, the UAE and Israel entered into normal diplomatic relations yesterday.

India has welcomed the full normalization of ties between the United Arab Emirates and Israel, stating that both countries are New Delhi’s strategic partners.

“India has consistently supported peace, stability and development in West Asia which is its (UAE’s) extended neighbourhood,” Ministry of External Affairs spokesperson Anurag Srivastava said in a weekly press briefing.

Earlier in the afternoon, Prime Minister Narendra Modi received a phone call from the UAE Foreign Minister, informing the former of the full normalization of relations between the UAE and Israel.

The MEA spokesperson, however, said India continues to have its traditional support for the Palestinian cause. “We hope to see early resumption of direct negotiations to find an acceptable two-state solution.

The UAE has become the first Gulf nation to reach a deal on normalizing a tie with Israel, thereby giving formal shape to years of discreet contact between the two countries in commerce and technology. But the UAE is the third Arab nation, after Jordan and Egypt to establish full diplomatic relations between the two countries. UAE’s Minister of State for Foreign Affairs Anwar Gargash defended the move.

“While the peace decision remains basically a Palestinian-Israeli one, the bold initiative of Sheikh Mohammed bin Zayed has allowed, by banishing the spectre of annexing Palestinian lands, more time for peace opportunities through the two-state solution,” UAE’s Minister of State for Foreign Affairs Gargash was quoted by Qatar-based Aljajeera.com as saying.