India to adopt measures to protect territorial integrity and sovereignty: Envoy to UK 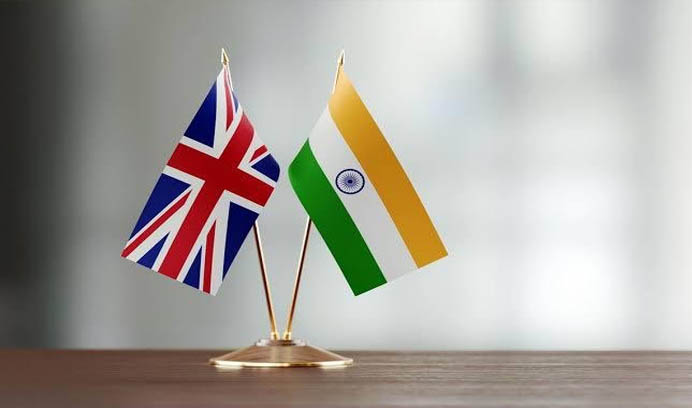 With a fear of repetition of last year’s violence, more than 100 British Indian companies have written to the British Prime Minister Boris Johnson to prevent planned protests by the British Pakistanis, the Kashmiris and the pro-Khalistan British Sikhs outside the Indian High Commission at London on India’s Independence Day.

Talking to the Times of India in this backdrop, new Indian High Commissioner to the UK Gaitri Issar Kumar said that India will adopt all measures to protect “its sovereignty and territorial integrity”.

Talking about the measures that India will take, Kumar said that the people of Punjab have successfully worked with the Indian government to uproot the Khalistani terrorism. The government is aware of the fact that many of these Khalistani activists, who fled to the UK and other western countries continue their activities there and that they are well supported by Pakistan whose interest is to keep the fire of Jammu and Kashmir issue ignited, The Times of India report quoted her saying.

The stand taken by the British government on the Punjab Referendum is something that India appreciates, she said in response to a question. The British High Commissioner had commented that the UK considered Punjab to be an integral part of India and that this is a matter between the people of India and their government, the report said.