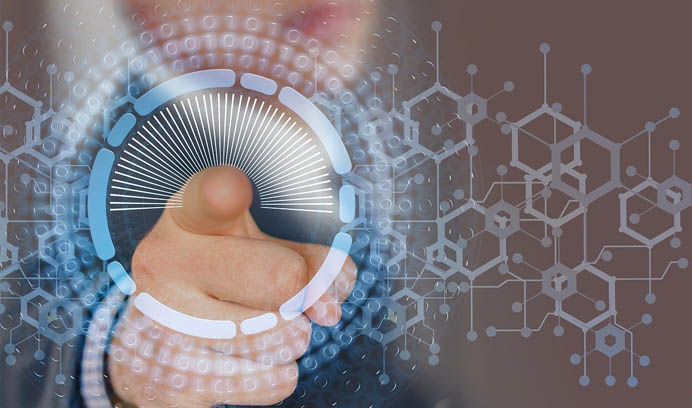 It is a result of the Australia-India Comprehensive Partnership deal signed between PM Modi and Australian PM Scott Morrison on June 4.

India is beginning its 5G trials soon for which it is looking for partners as it contemplates the participation of Chinese giant Huawei from participating in the same. Amid this, an Australian diplomat has said that the country has exchanged a range of its experiences including cyber infrastructure and assets, The Indian Express has reported.

The Indian Express reported Australian High Commission Counsellor-Minister Home Affairs Tara Cavanagh saying, “Australia and India have a close and ongoing dialogue. Through that, we exchange a range of experiences, including cyber infrastructure and assets”.

According to the report, Australia had already banned Huawei and ZTE from providing 5G technology, a move even India is giving a thought to. Australia banned the China based companies from providing solutions for wireless networks two years ago.

Australia released its cybersecurity strategy 2020 on August 6 which will invest a total of 9,000 crore rupees over the next 10 years. It aims at creating a secure internet world for Australians, The Indian Express reported.

Australia’s move to share its experiences with India comes in the backdrop of the Australia-India Comprehensive Partnership deal signed between Prime Minister Narendra Modi and Australian Prime Minister Scott Morrison on June 4, the report mentioned.

The agreement aims to develop and enhance digital trade, develop critical technology opportunities and addresses cybersecurity challenges. As per the agreement, Indian and Australian businesses and researchers will be able to avail a research and development fund to conduct research on cybersecurity.


Read the full report in The Indian Express