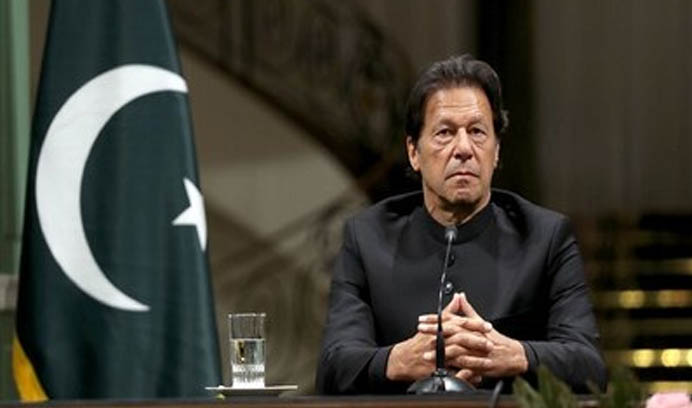 A group of over 30 female journalists in Pakistans have condemned followers of Prime Minister Imran Khan-headed party for carrying out vicious attacks on them through social media, making it difficult for them to carry out their professional duties.

The group, through an official statement titled ‘Joint Statement: Attacks on women in media in Pakistan’ pointed out that the systematic abuse of female journalists are instigated by government and PTI officials, said a report in WION.

Journalists have described it as a well-defined and coordinated campaign with personal details of women journalists made public. The statement said that this discredits, frightens and intimidates the female journalists. “We are referred to as paddlers of fake news, enemy of the people and accused of taking bribes,” the statement said.

The report highlighted that female journalists are targeted because of both - their work and their gender. Critical posts are drowned under sexual slurs and baseless allegations. “There have also been multiple reports of pictures and other personal information of female journalists being accessed and spread online, endangering their safety,” it said.

The group has called on the government to immediately restrain its officials from targeting women in the media. “Secondly, Pakistan Prime Minister Imran Khan should send out a clear message to his party members, supporters and followers to desist from launching these attacks,” the report underlined.

Read the full report in WION: