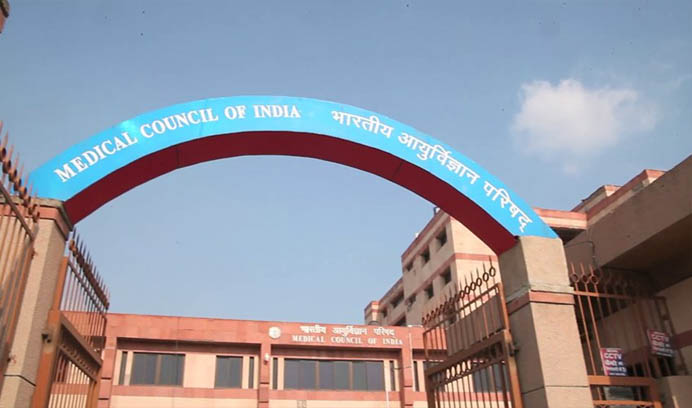 Under Indian Medical Council Act, 1956, medical institutes operating in POK and Kashmir and Ladakh need to have a permission

Anyone with a medical degree from a medical college situated in Pakistan Occupied Kashmir (POK) will not be allowed to practice medicine in India, said an order issued by Medical Council of India (MCI). A WION report says that MCI has issued the order saying that POK is a part of India and any Pakistani university operating there is doing it illegally.

The order was issued on August 10 by the Secretary General of MCI, Dr RK Vats. The order said, “This is to inform all concerned that the entire territories of UT of Jammu and Kashmir and Ladakh are an integral part of India. Pakistan is in the illegal and forcible occupation of a part of the territory.”

According to WION, the order was based on the fact that under Indian Medical Council Act, 1956, medical institutes operating in POK and Kashmir and Ladakh need to have an approval or a permission from the Indian authorities which was not taken by any of them.

Talking to WION, J&K Medical Council President Dr Saleem Ur Rehman said that his institute strictly follows the norms laid by the MCI. He said, “we have standard guidelines as per MCI. Anyone coming from any country will have to get his qualifications verified from the Ministry of Home affairs. Then we do the registration.”

According to WION, an order has been issued in the UT of Jammu and Kashmir. MCI said that any qualification obtained from any of these colleges will not be recognised in India.