India and Nepal to hold meet on August 17 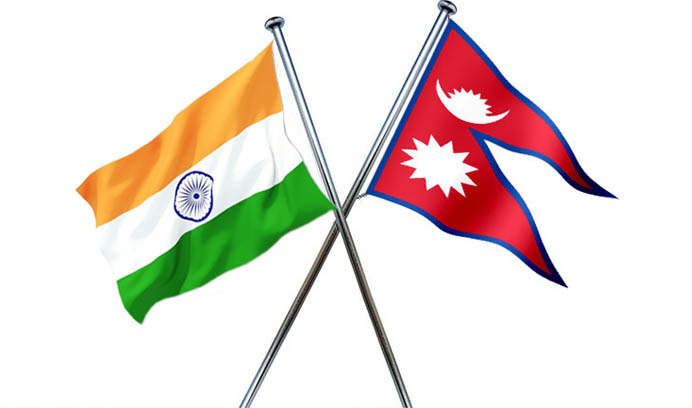 India and Nepal will be holding the first high-level meet between them since their relationship suffered a blow by a border row.

Bringing a thaw in India and Nepal relations which had almost chilled in the wake of the Himalayan country issuing a new map showing Indian territory as part of Nepal, New Delhi and Kathmandu are scheduled to hold their first joint oversight mechanism meet next week in Kathmandu.

The mechanism, set up in 2016, will be first high-level contact between the two countries since their relationship was hit by border row. As per sources, Indian ambassador to Nepal Vinay Mohan Kwatra will lead the Indian side while Nepal side will be headed by the country’s Foreign Secretary Shanker Das Bairagi in the meet which will be held on August 17.

The joint oversight mechanism, which was established to oversee the implementation of various India-funded development projects, will help both sides in breaking logjam in their relations.

The last meeting of the mechanism was held in July 2019, where the two sides had reviewed the implementation of infrastructure projects like petroleum pipelines, rail projects, roads, bridges, integrated border check posts, energy, irrigation, and post-earthquake reconstruction.

A few weeks ago, Nepal revised its map showing some of Indian territories as its own. Reacting to the development, Ministry of External Affairs’ spokesperson Anurag Srivastava said: “Such artificial enlargement of territorial claims will not be accepted by India.”

Calling the hurriedly issued Nepali map as an infringement in India’s sovereignty, the MEA spokesperson stated, “We urge the Government of Nepal to refrain from such unjustified cartographic assertion and respect India’s sovereignty and territorial integrity. We hope that the Nepalese leadership will create a positive atmosphere for diplomatic dialogue to resolve the outstanding boundary issues.”