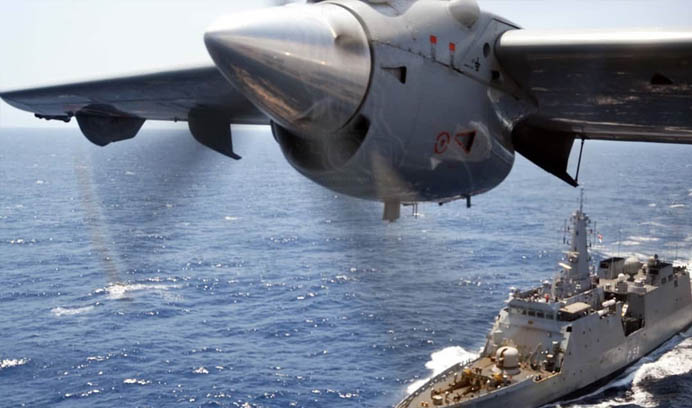 PM Modi underlined the importance of Andaman and Nicobar Islands in India’s pursuit of establishing cooperation in the Indo-Pacific region.

India has always had a dominance in Indian Ocean and it will be so, reasserted Prime Minister Modi after he inaugurated a 2300 kilometres long undersea cable network between Port Blair and Chennai on August 10, Deccan Herald reported.

Inaugurating the Submarine Optical Fibre Cable connectivity, PM Modi said, “Indian Ocean has been the centre of India’s trade and military prowess for thousands of years.”

Deccan Herald reported PM Modi underlining the importance of Andaman and Nicobar Islands in India’s pursuit of establishing cooperation in the Indo-Pacific region.

According to the report, India has been taking several measures to maintain its dominance in the Indian Ocean including sending a large number of warships to the sea to check for any Chinese intrusion. India has increased its deployment of the warships by 25 per cent in the past few days. The warships are patrolling the Bay of Bengal, the Malacca Straits, the Andaman Sea, the Gulf of Aden and the Persian Gulf, Deccan Herald reported.

The report said that India is leaving no stone unturned to give a strong message to China’s People’s Liberation Army (PLA). India is also taking the help of its allies in doing so. In fact, last month the Indian Navy warships INS Rana, InS Sahyadri, INS Shivalik and INS Kamorta held a cooperative drill with the USS Nimitz Carrier Strike Group near the Malacca Straits.

The report said that the continuous intrusion of Chinese warships has bothered the Indian side. China is taking ahead its strategy of expansionism by claiming the territories of other countries which poses a challenge for India. The relationship between India and China strained further following a standoff between India and Chinese troops in Galwan Valley on June 15 which resulted in mass casualties on both sides. However, India is doing everything it can to protect its territories.

Read the full the report in Deccan Herald