India gears up ahead of UN General Assembly Meet in Sept 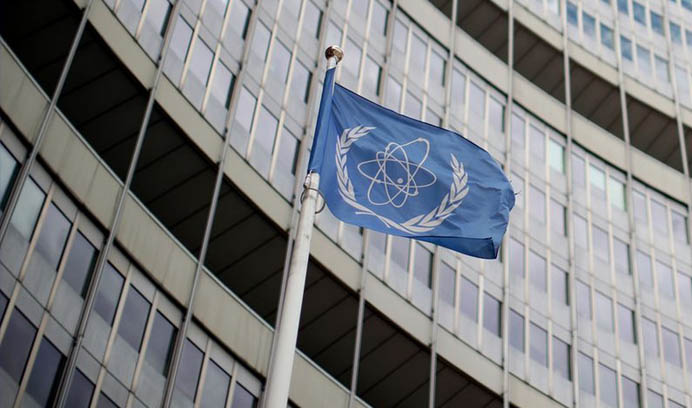 India is all geared up to boost its presence at the United Nations (UN) ahead of the UN Security Council (UNSC) and UN General Assembly meetings in New York. A Hindustan Times report says that India is preparing for taking over as non-permanent member of UNSC in January 2021 for which it has appointed an additional Deputy Permanent Representative (DPR).

According to the report, India has appointed R Ravindran, Joint Secretary (Central and West Africa) for a rank equivalent to DPR and Pratik Mathur, Deputy Secretary (PMO) as Counsellor to join India’s permanent mission to the UN. The officers will join the group ahead of the 75th UN General Assembly meeting on September 15. The mission is already headed by TS Tirumurti and has Nagaraj Naidu as DPR, the HT report mentions.

The report says that this time, the External Affairs Minister S Jaishankar will personally review India’s performance at the UNSC.

While the preparations are underway, Prime Minister Narendra Modi has already set a framework for India's approach at UNSC, the HT report says. PM Modi’s approach is based on ‘5S’ which are Samaan (Respect), Samvad (Dialogue), Sahyog (Cooperation), Shanti (Peace) and Samriddhi (Prosperity) with an objective of ‘New Orientation of a Reformed Multilateral System.’

According to the report, India had managed 184 out of 192 valid votes cast for the UNSC seat despite a negative campaign over the abrogation of Article 370 by non-allies such as Pakistan, Turkey, Malaysia and China.

Some say that the impressive votes count has come in the favour of India due to its strong stand against China which is claiming India’s territories in several regions. Hindustan Times says that India is still waiting to become a permanent member of UNSC even after 75 years of its establishment.