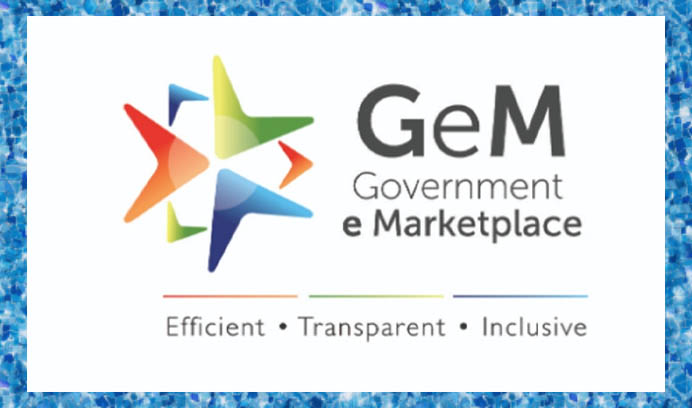 Public procurement platform Government e-Marketplace (GeM) is likely to roll out an advanced version in the coming months. According to a publication by Economic Times, GeM CEO Talleen Kumar stated that the upgradation will bring procurement to one platform leading to understanding better price and sharing best practices.

According to the publication, Kumar said, “Over the next couple of months, GeM shall be rolling out GeM 4.0 - which will be anchored in the unified procurement system.”

He mentioned that GeM 4.0 will provide a unified platform with smarter and better experience for both buyers and sellers. This involves a technology roadmap that will ensure seamless user experience. It is going to be the largest digital technology lent out by any government of the world. The added advantage of the portal is that the buyers can make planning and create bids on the portal using their own system to decide what to buy and what not.

Talking about the advantages enjoyed by MSMEs due to the upgradation of GeM, Kumar said, “However, with the new SAHAY platform, a new avenue has opened up to provide a solution to the working capital needs of MSMEs...'GeM-SAHAY' can be utilised to provide frictionless financing for MSMEs on GeM where they can now get a loan at the point of acceptance of an order on the platform”.