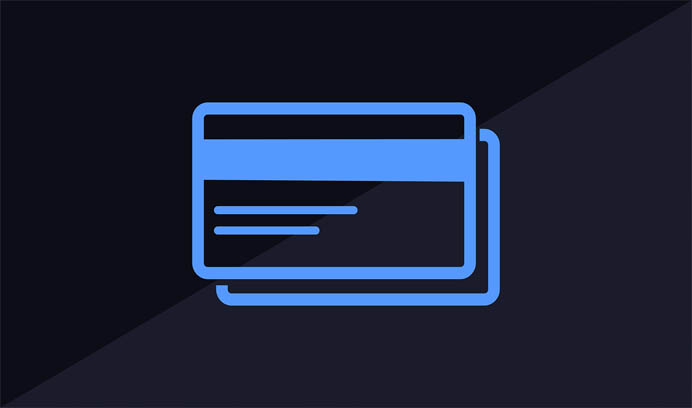 With an increase of 19 percent in the actual contactless cards issued in Q1 2020 as compared to Q4 2019, India is on the right track in bridging the digital payments divide. The top five cities in contactless transactions are Bengaluru, Delhi and NCR, Chennai, and Mumbai said a survey by Mastercard in India quoted in a report by The Financial Express.

The Financial Express report further said that penetration of contactless transactions is being driven by the top four categories that include food stores, restaurants, fuel, and drug stores. Food stores, restaurants, and bars and gas stations are the only categories with 1 million + transactions in each month of Q1 2020, the report further said quoting the Mastercard poll.

Further, the poll said that 74 percent of the respondents said that they will continue making purchases digitally or via contactless mode in the coming times, said the report.