‘Atmanirbhar Bharat’ is central to create own capabilities: S Jaishankar 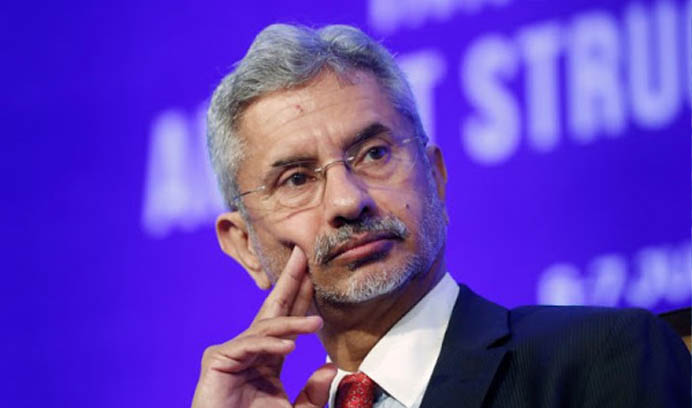 Speaking at an interaction with CII, Indian External Affairs Minister, S Jaishankar said that India would aim at building capabilities much faster and strongly this year on its 75th birth anniversary.

A report carried by India Today stated that referring to China’s example, Jaishankar said, "Aatmanirbhar Bharat is that's why so central to create capabilities and talent. It is important to use the capability to do good".

He said that in the world of diplomacy, the reputational advantage that a country can have is huge and thus India is doing a lot across the world. While answering crucial questions on security, 5G, RCEP, FTA and China, he said that the union ministry takes such decisions on each issue, which suit the country’s interest the most. He further added that technology has been neutral.

The report further stated that Jaishankar, on the domestic policies said that the country has its own domestic policies, domestic manufacturing and foreign trade policies. “We need to align all... We need to do cost-benefit analysis... At the end of the day, we need to have a moral compass but we should do our calculations,”' he added during the interaction on Saturday.