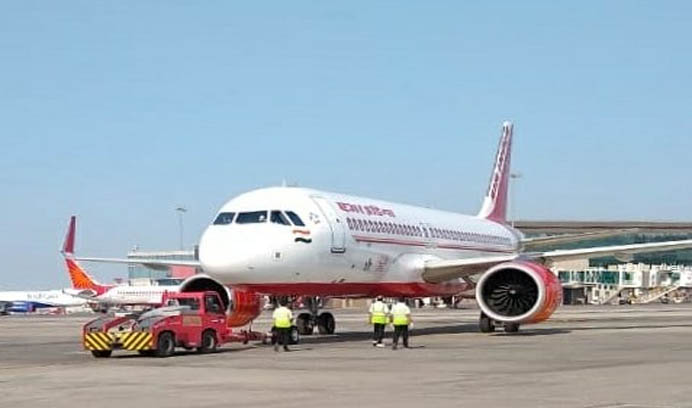 an Air India Express flight coming from Dubai crash-landed at Karipur Airport in Kozhikode in Kerala on August 7.

A day after a deadly plane crash in Kerala, the Ministry of Civil Aviation in statement has said that Vande Bharat Mission will continue as earlier.

The Times of India has reported that Vande Bharat Mission, a programme to bring back home all the Indians stranded in other countries due to COVID-19, will continue as earlier.

On August 7, an Air India Express flight coming from Dubai crash-landed at Karipur Airport in Kozhikode in Kerala. The flight was carrying 191 people stranded in Dubai due to COVID-19 and was run under Vande Bharat Mission.

Around 16 people lost their lives and many were injured in the crash which tore the aircraft into two pieces. The pilot and co-pilot of the flight also died on spot.

The minister took stock of the medical arrangements treatment of the injured. The ministry later made the statement that there will be no changes in the work under Vande Bharat Mission.

Read the full report in The Times of India: