Malaysia-India relations deteriorated because of my remarks on Kashmir, admits Mahathir Mohamad 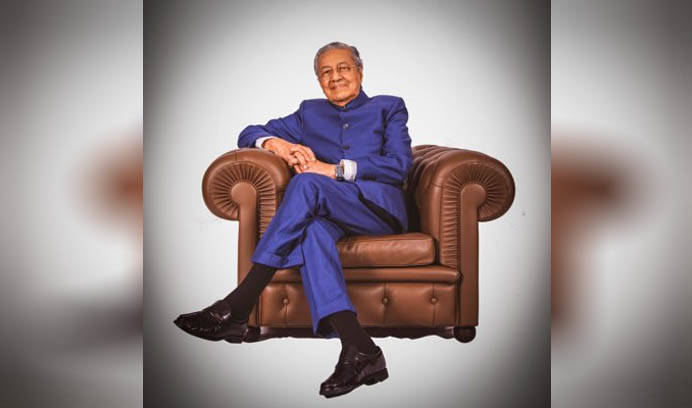 The former Malaysian Prime Minister said India and Malaysia have shared good relations over the years.

Former Malaysian Prime Minister Mahathir Mohamad in an interview with WION has admitted that relations between Malaysia and India deteriorated because of his comments on Kashmir. Mahathir also defended his Kashmir remarks. “It is not about supporting Pakistan, it is about the people of Kashmir,” he said.

In the interview, he said relations did take a downward turn because of his remarks, and other than that the relationship was very good under his leadership. Some minor glitches affected the relations but these strains were overcome very quickly, said the WION report. Mahathir pointed out that there are a lot of people of Indian origin in Malaysia and they still have connections with India.

The former PM hinted towards good relations with Indian Prime Minister Narendra Modi, saying his former counterpart was one of the earlier PMs who called him up when he won his second term.

“In many ways he has done well internationally but then of course we need to understand India better under Modi because he is different from previous prime ministers,” he told WION.