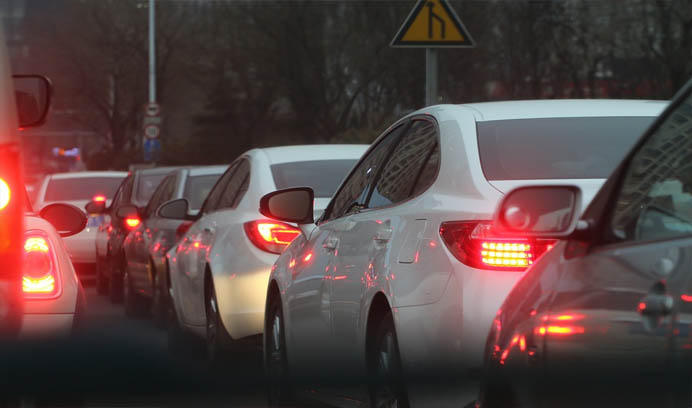 Delhi Chief Minister Arvind Kejriwal on Friday announced a list of policies to make Electric Vehicles a regular feature on the roads and promote its popularity among the locals. To pull up the reach of registration of EVs as new cars from 0.2% to 25% by 2024, promising support of infrastructure is a back up.

According to a report by Hindustan Times, Kejriwal said that the policy on Electric Vehicles is a result of consultation with experts from all across India. The government will provide an incentive up to 1.5 lakhs for the purchase of new electric cars while for two wheelers and autos, up to Rs.30,000.

Besides these, the government is also planning to provide low interest loans to buyers for the purchase. According to the report, the government will also set up 200 charging points all across the city within a year. However, the policy will be reviewed after three years to decide whether changes are necessary in the plan.

Kejriwal was reported saying that this policy will be a path opener to address the pollution problem not just in Delhi, but also for the rest of the country. He was quoted saying, “After launching this policy, we expect five lakh new electric vehicles in the next five years”