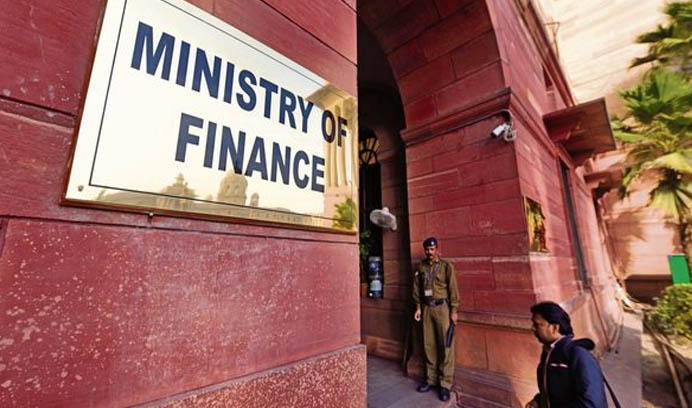 The Finance Ministry has reduced the level of scrutiny of income tax returns to 0.25 per cent for those filed in 2018-19. The scrutiny rate is the lowest in the past four assessment years.

According to The Economic Times, in 2016-17, 0.40 per cent of returns filed were scrutinized and in 2017-18, it was 0.55 per cent. It shows that over the years, the number of cases selected for scrutiny has reduced significantly. In a Twitter post, the finance ministry said the IT Department is changing from just enforcement to facilitating better taxpayer services.

Read the full report in the Economic Times