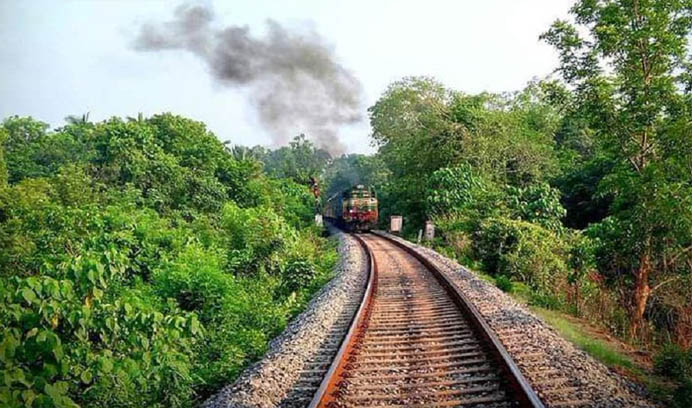 The Finance Minister had announced the beginning of the Kisan Rail services through the public-private partnership mode in her budget speech, earlier this year

As announced in Union Budget 2020, the Indian Railways will begin Kisan Rail services to transport perishable goods from August 7. The first such train, carrying vegetables and fruits, would run between Deolali in Maharashtra and Danapur in Bihar, a report by Business Standard quoted the ministry statement.

"As announced in the current year's Budget to start 'Kisan Rail' for providing a seamless supply chain of perishable produce, the Ministry of Railways is introducing the first Kisan Rail from Devlali to Danapur on August 7 at 11 am on a weekly basis...," the PTI report carried by Business Standard quoted the Ministry statement.

Central Railway’s Bhusawal Division is an agro-based division and Nasik and the surrounding region produce huge quantities of fresh vegetables, fruits, flowers, other perishables, onions, and other agro products. These perishables are transported to areas around Patna, Allahabad, Katni, Satna, and others.

The ministry statement said that the train will be patronized well and will prove to be a great help to the farmers as the freight of this train will be charged at the 'P' Scale; the report quoted.

The proposal to use refrigerated parcel vans to ferry perishables was formerly announced by then railway minister Mamata Banerjee in the 2009-10 Budget. However, the project didn’t succeed.