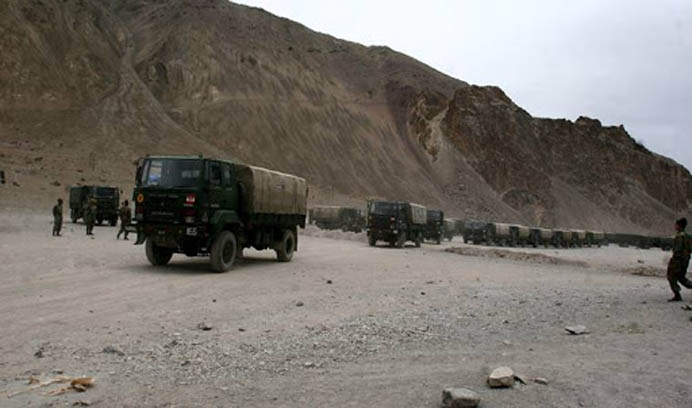 Amidst the atmosphere of tension at the Indo-China border, the US sees India as a prospective arms market, with which India’s long quest for armed drones may conclude.

As per a report carried by The Print, a publication of the Foreign Policy magazine stated, “The Trump administration is looking to ramp up arms sales to India in the wake of the country’s deadly border clashes with China, opening a new front of tensions between Washington and Beijing”.

An official said that the US is looking forward to selling category 1 Predators to India, citing that India may seek arms to combat the ongoing clash with China which may carry on for some time from now.

India, in the quest of drones, has been in talks with Israel, other than the US. According to the report of The Print, sources have been recorded saying that preference is being given to the American system – medium-altitude long-endurance (MALE) armed Predator-B, also called the MQ-9 Reaper, which is capable of carrying Hell Power Missiles and two laser guided bombs of 500 pounds each.