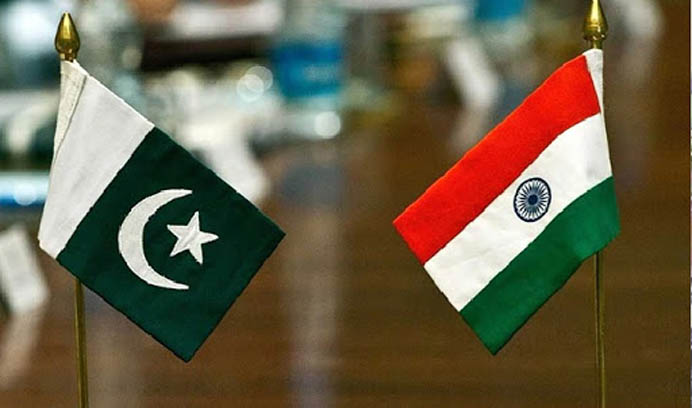 Pakistan unveiled its new “political” map yesterday which shows all of India’s Union territory of Jammu and Kashmir, besides the Junagadh region of Gujarat, as falling within its borders. India slammed the move by calling it an “exercise in political absurdity" without “legal validity or international credibility,” said a LiveMint report.

While unveiling the new map at a press conference, Pakistan Prime Minister Imran Khan said that the map aims to oppose “the Indian government’s illegal act of 5 August last year”; the report quoted him as saying about India’s Parliament revoking Article 370 of its Constitution that bestowed special status on Kashmir.

In response, India’s foreign ministry said “This is an exercise in political absurdity, laying untenable claims to territories in the Indian State of Gujarat and our Union Territories of Jammu and Kashmir and of Ladakh," as per the Live Mint report.

“These ridiculous assertions have neither legal validity nor international credibility. In fact, this new effort only confirms reality of Pakistan’s obsession with territorial aggrandisement supported by cross-border terrorism,” the ministry added.

Pakistan was following the footsteps of Nepal as in May Nepal also unveiled a map including the areas of Limpiyadhura, Lipulekh, and Kalapani as lying within its borders, said the report.

India had then criticized the move as “unilateral" and as “not based on historical facts and evidence." Nepal undeterred by the criticism went ahead and got the map approved in June by the parliament, the report said.