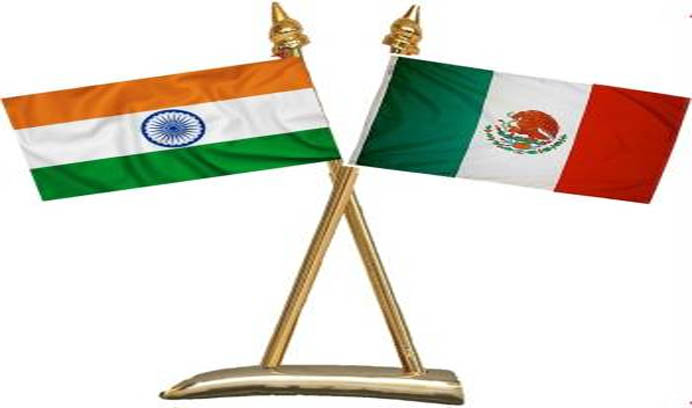 With similar social values and attitudes, India and Mexico have mutual affinities

According to the Ministry of External Affairs, talks between the two sides covered a wide range of issues including COVID-19 pandemic and its economic impact, bilateral relations that are in their 70th year, presenting an opportunity to review and strengthen them.

The Foreign Secretary and the Deputy Foreign Minister also exchanged views on various regional and international issues of mutual interest including the upcoming non- permanent membership of both countries in the United Nations Security Council during 2021-22.

The two sides agreed to maintain regular contacts on both bilateral and multilateral issues. India and Mexico share strong diplomatic relations since 1950 when New Delhi announced that its ambassador to the US would be accredited to Mexico.

Given their cultural affinities with civilizational histories along with similar social values and attitudes, the two countries despite their geographical distance have mutual affinities.

Both countries are democracies with diverse secular societies. They are emerging economies with similar development priorities, which has meant that there is a lot of scope for further political and economic ties.

India’s leading figures such as Mahatma Gandhi and Rabindranath Tagore are well known in Mexico and Octavio Paz, the Mexican diplomat stationed in New Delhi in the1960s, left his imprint on India. Paz himself was deeply in India’s thrall, as is reflected in his writings.