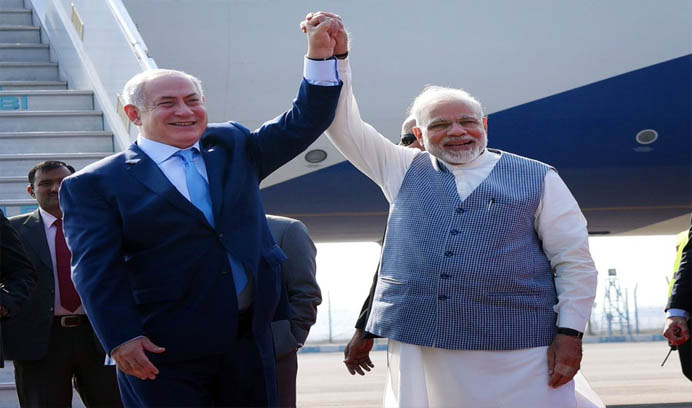 Israel has hailed India’s support in developing a rapid test kit for COVID-19 and has said it can bring ‘good news’ to the world within the next few months. A report published in The Financial Express suggests that Indian and Israeli scientists are working together in a project to develop a rapid test kit that can give the results in just a few minutes.

The publication has reported that Israel Ministry of Defence and Ministry of Foreign Affairs are already done with the first part which is to collect 20,000 samples from India. Israel sent a team to India and the Indian side helped them by assigning an army of professionals who collected the samples from thousands of volunteers, the report mentions.

According to the Financial Express report, the process took place last week in Delhi where they set up six drive-ins and two labs equipped with Israeli technology.

The samples were then put into artificial intelligence enabled systems, Financial Express mentions further. The team from Israel then began processing and analysing the data. The report says that the team will continue the process after returning to Israel.

All this is a part of a promise made between Prime Minister Narendra Modi and his Israeli counterpart Benjamin Netanyahu. As per the Financial Express report, both leaders have had three telephonic conversations since the Coronavirus outbreak where they promised to deal with the virus with each other’s mutual assistance.