India-U.S. relations are an answer to China 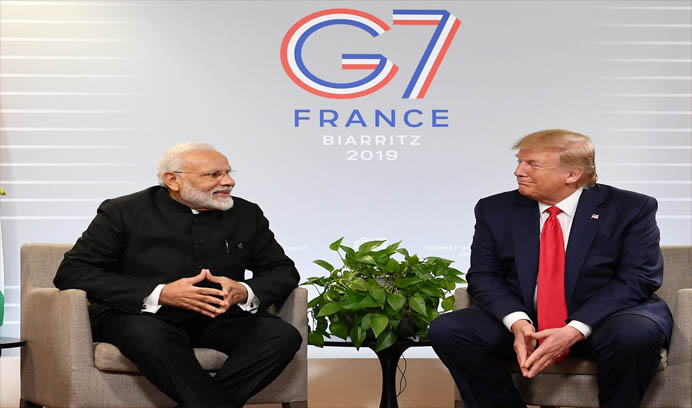 India and the United States have a common enemy and that’s China. It is China that can be the driving force between the US and India’s boosting relationship. India and the US need each other because of China, says an opinion post written by Sumit Ganguly for Foreign Policy.

In the post, Ganguly says that India and the US share common concerns regarding the rise and aggressiveness of China. He says that the relationship between US and India is now multifaceted and more likely to endure, in his write-up for Foreign Policy.

The post claims that after the clash between and Indian and Chinese troops in Galwan Valley on June 15, the biggest clash in decades, India made the acquisition of Rafale jets much faster. Ganguly claims that despite many claims made by Indian media, the Indian government is aware that India’s military power is much smaller as compared to that of China.

Therefore, India needs a long term strategy and a powerful ally like the US, Ganguly writes further. His post in Foreign Policy claims that a security partnership with the US is the only viable option for India.

The article claims that the US can be a bigger ally for India, even bigger than Russia as the latter is just an arms supplier and has no interest in strengthening India’s security. As far as the US side is concerned, India can be used as an ally against China and there is a lot which has changed since 1971, claims the opinion post by Sumit Ganguly written for Foreign Policy.