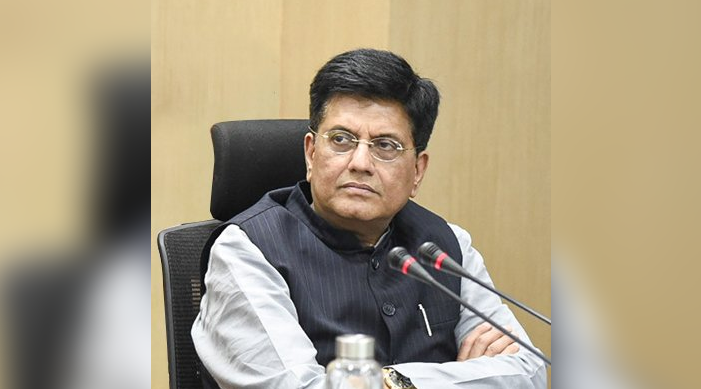 India wants to become self-reliant and improve the quality and pricing of products, the minister said

India’s exports seem to be getting back on track as the levels of July 2020 now match the levels of July 2019, Commerce and Industries Minister Piyush Goyal has said. According to a report published in Livemint, the minister has said that the indicators are reflecting that the economic activities are reviving.

Livemint reported Piyush Goyal making a statement about the same. He said, “Our exports have almost reached last year’s July level, with nearly 90 percent of our exports of July 2019 having come back.”

As per Livemint, the minister also said that the country is ‘in a mood’ to not only bring back economic activity but also become self-reliant and improve the quality and competitive pricing of products.

Livemint reported that after falling for four months consecutively, the country’s trade came in surplus for the first time in 18 years, steered by a steep fall in the total imports. Imports saw a fall by 47.59 per cent in July, the report said.

The report further mentioned that in June alone, the value of exports had seen a decline of 12.41 per cent to 21.91 billion dollars due to weakened demand due to COVID-19.

Similarly in April, exports saw a decline of over 60 per cent, making it the worst month in terms of exports. In May, the shipment of merchandise slowed down to 36.7 percent and in June, the exports fell by 12.44 percent and showed a recovery in July, Livemint reported.

The official figures for the month of July will be released by the Commerce Ministry later this month.