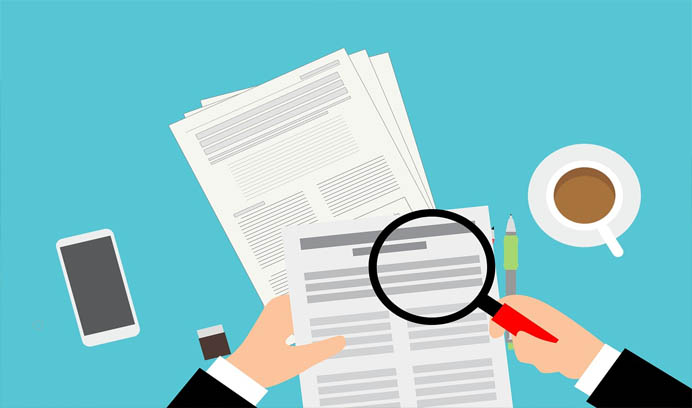 The institutes are directly funded by China’s education ministry

The government is ready to review the local chapters of Confucius Institutes and agreements with Indian universities following security concerns. The review will be carried out jointly by higher education regulator University Grants Commission (UGC) and the education ministry tomorrow, a Hindustan Times report said..

The Confucius Institutes are directly funded by the Ministry of Education of People’s Republic of China with the ostensible aim to promote Chinese language and culture. However, in recent years, the institute has come under fire from Australia and the United States for allegedly spreading China’s propaganda, said the Hindustan Times.

The review comes amid the ongoing tensions between the countries along the Line of Actual Control (LAC) in Eastern Ladakh.

A senior education ministry official, however, denied that the review is a political exercise. The review is being conducted from an academic perspective to understand the functioning of these institutions and syllabus, he was quoted saying in the report.

The review is scheduled to take up the 54 memoranda of understanding signed by central universities and institutes with Chinese universities, the report said. The exercise will evaluate the academic outcome of the agreements and look at compliance issues. Intelligence agencies have pointed out that many central universities and institutes had gone ahead to sign pacts with Chinese instituties ‘without basic approvals’ from the Center.

However, this hasn’t gone down well with China. Beijing has asked New Delhi to treat India-China higher education in an objective and fair manner. It asked India to avoid politicisation of normal cooperation between the two countries, the report said.