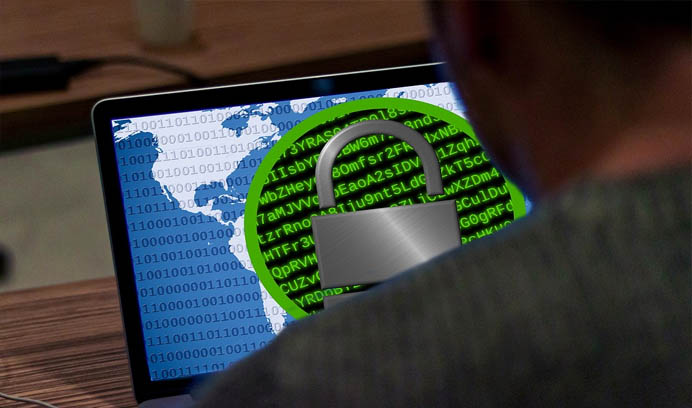 Following the massive cyber attack on the companies based out of the European Union, a sanction has been imposed on two Chinese nationals and one Chinese company, involved with Chinese intelligence service.

As per a report published by WION, a company called Tianjin Huaying Haitai Science and Technology Development financed two people namely Gao Qiang and Shilong Zhang. The sanction letter on the part of the EU mentions freeze of assets, travel ban and that no individual or entity belonging to the EU can have any kind of transaction or deal with them.

They were involved in a massive cyber attack called ‘Operation Cloud Hopper’ that was targeted at six continents and a number of companies located in the territory of European Union, the WION report said. This involved illegal access to commercial data leading to economic loss.

The matter of grave worry, as stated by the EU, is that the cyber espionage groups called Red Apollo and APT10 that conducted Operation Cloud Hopper are involved with the Chinese intelligence agency.

The report published by WION states that according to FBI, the APT10 group, in 2018, obtained illegal access to data of more than 45 technology companies and the US government agencies based at Arizona, California, Connecticut, Florida, Maryland, New York, Ohio, Pennsylvania, Texas, Utah, Virginia and Wisconsin.

However, the latest sanction by the European Union is imposed on three bodies and six people who other than China are based in Russia and North Korea, the report said.

Read the full report on WION