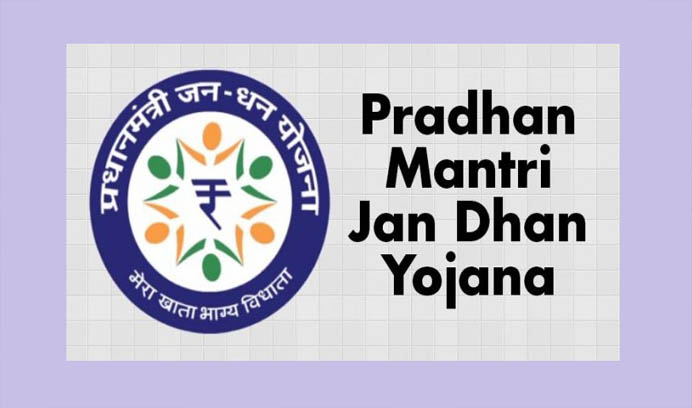 The Pradhan Mantri Jan Dhan Yojna, which aims at ensuring a bank account for everyone in the country, has attracted 40 crores people from across the country in the last six years, the Department of Financial Services said on Monday.

As per a report published by The Financial Express, the PMJDY, one of the early policies adopted by Narendra Modi after being sworn in as the Prime Minister, has successfully provided huge infrastructure support to the government in practically implementing schemes like Direct Benefit Transfer.

The immense success of the policy in making people open zero balance bank accounts has been beneficial for many during the Covid-19 pandemic, as it has helped users retrieve money directly sent by the government to the citizens in their account.

The PMJDY also played a key role during demonetization. The total deposits of the bank accounts opened under the financial inclusion scheme have reached almost Rs. 1.3 lakh crores, the report said.

Other than the benefit of a zero basic balance bank account it also ensured at least one bank account for the households with no access to banks. It also provided the families with the additional facility of a Rupay card and overdraft. These benefits were upgraded with accident insurance cover from Rs. 1 lakh to 2 lakhs for accounts opened after August 2018 and doubling the overdraft to Rs. 10,000.