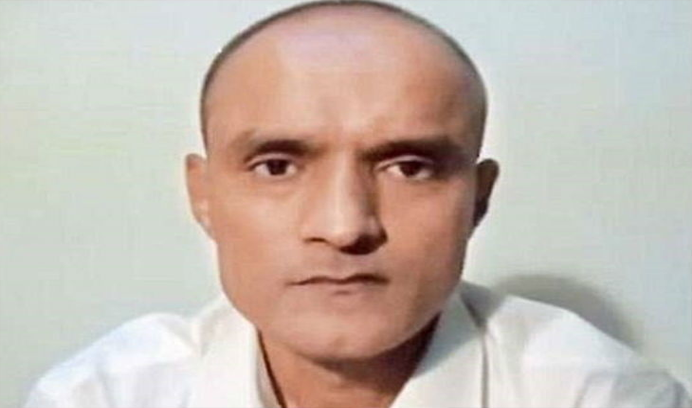 India should be given a chance to appoint a lawyer for former Indian Navy commander Kulbhushan Jadhav, the Islamabad High Court said on Monday, according to a report in Hindustan Times.

The court adjourned further hearing on the Pakistan government’s plea against Jadhav, sentenced to death, to September 3.

According to the report, the court said that the lawyer who will represent Jadhav should be a Pakistani national and will be appointed by Pakistan’s foreign ministry.

Hindustan Times reported Pakistan’s Attorney General Javed Khan confirming the news in front of the media. However, he said that an option allowing Indian lawyers to assist Pakistan’s legal team has not been given as yet.

Pakistan’s government had filed a plea in IHC on July 22 asking for a legal representative for Jadhav which followed the International Court of Justice’s last year decision to provide consular access to Kulbhushan Jadhav, HT reported.

The Ministry of External Affairs (MEA) has always accused Pakistan of blocking the consular access to Jadhav systematically, the report said. The ministry on several occasions had also accused Pakistan of violating ICJ’s order for reviewing Jadhav’s conviction.

The former Indian Navy commander was convicted and given a death sentence by a Pakistani Court on April 10, 2017.