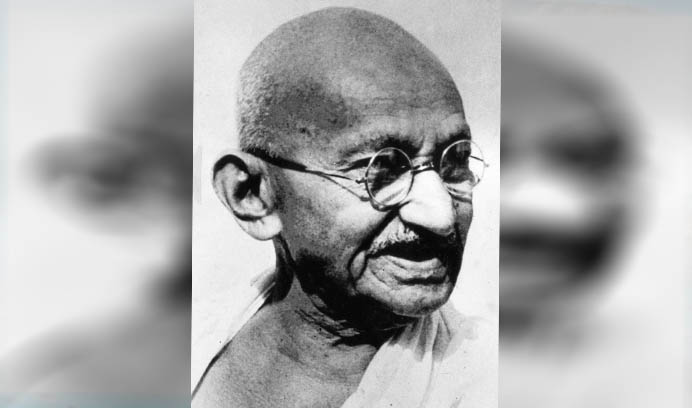 The move is seen as a result of global protest against colonialism, racism and police brutality triggered by the death of George Floyd in the US.

The United Kingdom is considering minting a coin to commemorate India's independence hero and great apostle of truth and non-violence, Mahatma Gandhi, amid growing interest in recognising the contributions of people from Black, Asian and other minority ethnic (BAME) communities.

According to a report published by Al Jazeera, UK's Finance Minister Rishi Sunak asked the Royal Mint Advisory Committee (RMAC) in a letter to pursue recognition of individuals from those communities.

Born in 1869, Gandhi advocated non-violence and non-discrimination of human beings on the basis of caste, creed, race, religion and colour throughout his life and played a key role in India's struggle for independence.

His birthday, October 2, is observed as the International Day of Non-Violence. He is referred to as the father of the nation.

As part of a global reassessment of history, colonialism and racism triggered by the death of a Black man, George Floyd in the US in May, British institutions have also begun re-examining their past.

Many organisations in the United Kingdom have taken initiatives to make investments to help the BAME communities and to support racial diversity, the report says.

Read the article in detail in Aljazeera.com: