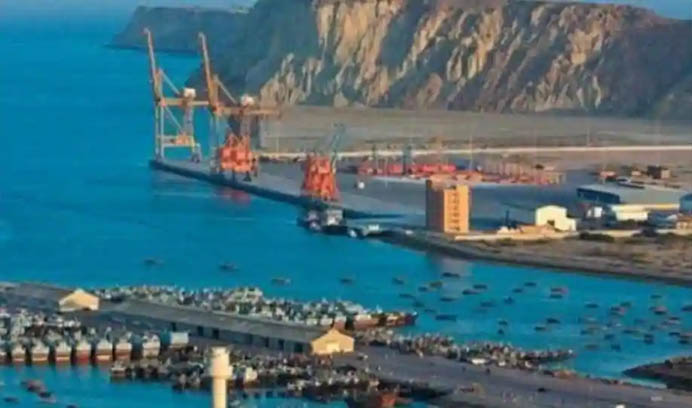 According to Economic Times, the first shipment of Iran’s aquatic products has been shipped to Thailand via Chabahar Port recently.

Director General of Sistan and Baluchestan Ports and Maritime Organization, Behrouz Aghaei was quoted by the daily as saying that a shipment of non-edible fishes was sent to the Indian port of Mundra via Chabahar.

Aghaei further said that the forth shipment of Afghanistan’s transit goods has been shipped to India through Shahid Beheshti terminal in Chabahar Port.

In February 2019, the Afghanistan-Iran-India trade corridor for the trade between the two countries through Chabahar Port was officially inaugurated.

Some anti-India elements in Pakistan had last week spread a rumour that Iran has removed India from the Chabahar port and Chabahar-Zahedan rail projects. In that background, this tweet by the Iranian Foreign Ministry assumed high significance.

Read this article in detail in Economic Times: