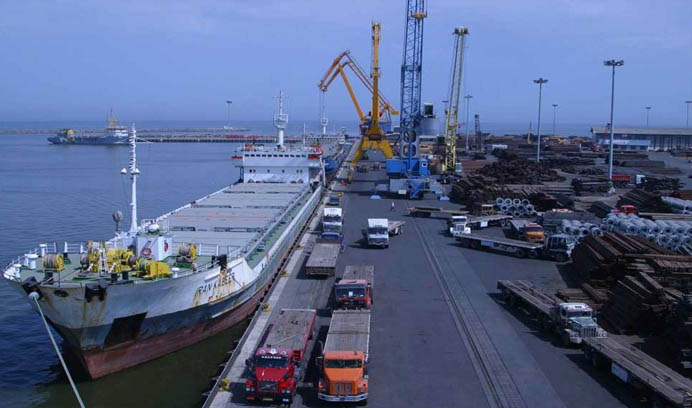 Apart from linking India to Afghanistan, Chabahar is also part of the International North-South Transport Corridor (INSTC) that Iinks India to Eurasia

Keen to get the Chabahar port project moving, India has ordered more equipment such as the mobile harbour cranes for construction work. The Chabahar port is vital for India’s bilateral trade with landlocked Afghanistan which has traditionally been constricted due to the latter’s dependence on Iran and Pakistan for access to the sea.

Iran’s deputy minister for roads and urban development Mohammed Rastad, had last week said that India was currently pursuing construction and installation of necessary equipment in the port under the framework of a ‘temporary operation contract’, said a report in The Times of India. “After finishing this phase, the main build-operate-transfer contract would be activated.”

The Chabahar project was delayed for several years because of the US-Iran tensions and India didn’t want to attract the negative attention of the Trump administration. Reports said that India was unable to call the US’s bluff when it threatened to impose additional sanctions to penalize third-parties doing business with Iran.

According to the report, Gaddam Dharmendra, Indian ambassador to Iran, told Tehran Times last month that the Indian partners were using Iranian facilities in the port but they had placed orders for necessary equipment from China, Italy, Finland and Germany, and hoped that the first delivery would be in October.

Apart from linking India to Afghanistan, Chabahar is also part of the International North-South Transport Corridor (INSTC) that Iinks India to Eurasia.

Read the full report in the Times of India